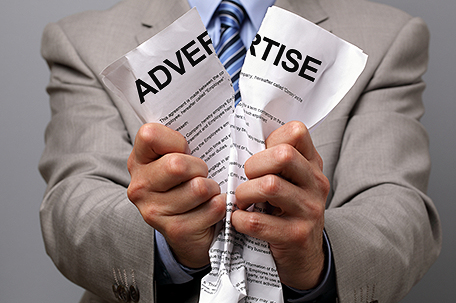 NEW YORK — The following advertisers are backing away from the Los Angeles Clippers after racist comments attributed to the NBA team’s owner Donald Sterling:

State Farm will be

“taking a pause in our relationship

Bloomington, Ill.-based State Farm also described the remarks as offensive and said it will monitor the situation as the facts are sorted out. It will continue to run its Born to Assist ad campaign, which began in December 2012 and features Clippers point guard Chris Paul as himself and a fictional, mustachioed insurance-selling twin, Cliff Paul. State Farm said that campaign is part of its overall sponsorship of the NBA.

Kia’s suspension of sponsorship and ads with the Clippers does not affect its deal with Clippers star Blake Griffin, who appears in commercials for the car company.