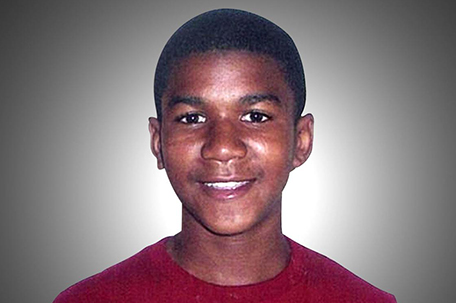 The department announced its decision Tuesday, saying that there was not enough evidence to bring federal civil rights charges, which would have required proof that the killing was motivated by racial animosity.

Zimmerman, a former neighborhood watch volunteer, was acquitted of second-degree murder in July 2013. He has said he shot Martin in self-defense during a confrontation inside a gated community in Sanford, Florida.

The case created a national conversation about race and self-defense gun laws. Martin, who was unarmed when he was killed, was black. The teen’s relatives have accused Zimmerman of starting the fight and racially profiling Martin.

A year after Trayvon Martin’s death, Sanford is healing