Juneteenth, recalling end of slavery, is marked across US 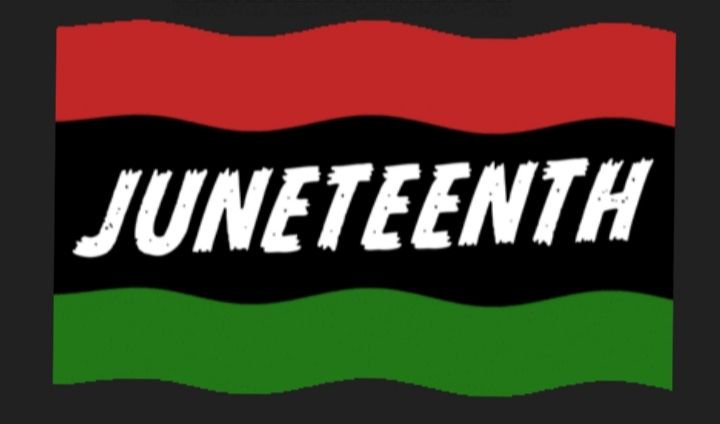 Parades, picnics and lessons in history were offered Saturday to commemorate Juneteenth in the U.S., a day that carried even more significance after Congress and President Joe Biden created a federal holiday to observe the end of slavery.

A new holiday was “really awesome. It’s starting to recognize the African American experience,” said Detroit artist Hubert Massey, 63. “But we still have a long way to go.”

In Detroit, which is about 80% Black, students from University Prep Art & Design School dodged rain to repaint Massey’s block-long message, “Power to the People,” which was created last year on downtown Woodward Avenue.

The ‘o’ in “Power” was a red fist in memory of George Floyd and other victims of excessive force by police, Massey said.

“We did the original,” said Olivia Jones, 15, leaning on a long paint roller. “It’s important that we return and share that same energy.”

Juneteenth commemorates June 19, 1865, when Union soldiers brought the news of freedom to enslaved Black people in Galveston, Texas, two months after the Confederacy had surrendered. It was about 2 1/2 years after the Emancipation Proclamation freed slaves in Southern states.

Biden on Thursday signed a bill creating Juneteenth National Independence Day. Since June 19 fell on a Saturday, the government observed the holiday Friday. At least nine states have designated it in law as an official paid state holiday, all but one acting after Floyd, a Black man, was killed last year in Minneapolis.