Israel to pull out of United Nations cultural agency 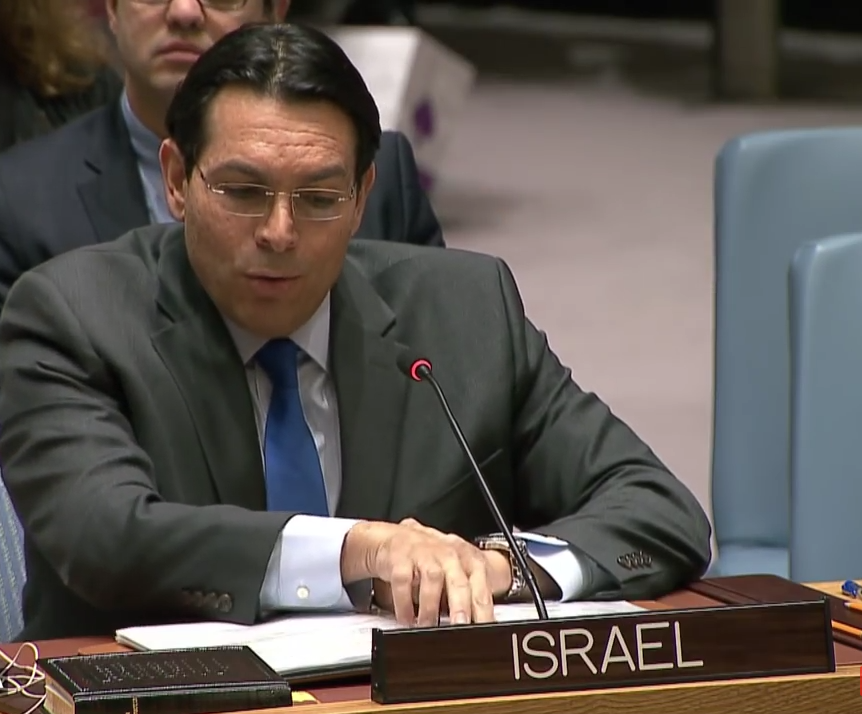 Israeli Prime Minister Benjamin Netanyahu says Israel plans to pull out of the United Nations’ cultural agency following the “brave and moral” decision by the United States to withdraw from UNESCO.

Netanyahu said Thursday that UNESCO has become a “theater of the absurd because instead of preserving history, it distorts it.”

He says he has ordered Israeli diplomats to prepare Israel’s withdrawal from the organization in concert with the Americans.

The United States announced on Thursday that it is pulling out of UNESCO because of what the Trump administration sees as its anti-Israel bias and a need for “fundamental reform.” It says the withdrawal will take effect Dec. 31, 2018.

The United Nation’s education, cultural and scientific agency has passed several resolutions against Israel. It extended membership to Palestine in 2011.

The U.S. ambassador to the United Nations says the “extreme politicization” of UNESCO — the U.N.’s cultural, education and scientific agency — has become “a chronic embarrassment.”

Nikki Haley called the agency’s designation of Hebron’s Old City and the Tomb of the Patriarchs as Palestinian territory the latest of many “foolish actions” that led to the United States’ decision to pull out of UNESCO.

Haley says the U.S.’s view from 1984 when President Ronald Reagan also withdrew from UNESCO holds true today: “U.S. taxpayers should no longer be on the hook to pay for policies that are hostile to our values and make a mockery of justice and common sense.”

She said: “The United States will continue to evaluate all agencies within the United Nations system through the same lens.”

In addition to the actions in Hebron, Haley singled out “keeping Syrian dictator Bashar Assad on a UNESCO human rights committee even after his murderous crackdown on peaceful protesters.”

Israel, echoes in eternity (Part One)