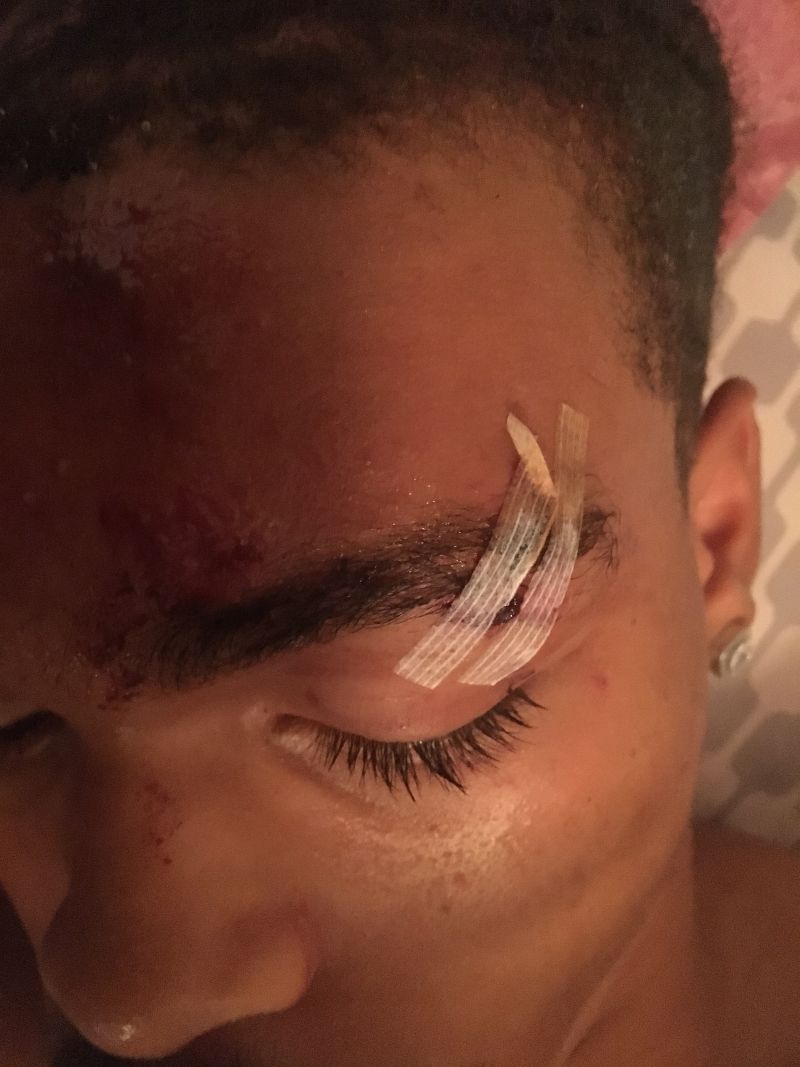 CHARLOTTESVILLE, Va. (AP) — A black man who was beaten at a white nationalist rally in Charlottesville, Virginia, has turned himself in to police after being charged in the confrontation.

Charlottesville police said in a statement that 20-year-old DeAndre Harris turned himself in Thursday morning and was served a warrant charging him with unlawful wounding.

The statement says Harris was taken before a magistrate and released on an unsecured bond.

Photos and video that were widely shared online showed Harris being beaten by a group of men inside a parking garage. In addition to Harris, three men have been charged in the attack.

Harris’ attorney has said that Harris did nothing wrong and that authorities don’t have probable cause to charge him.