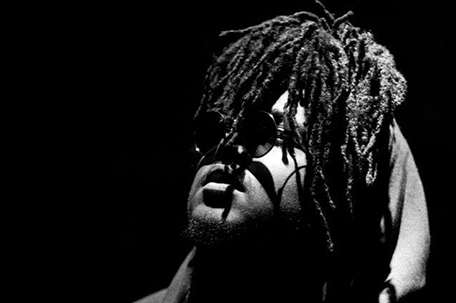 NEW YORK — Attrell Cordes, who formed the hip-hop duo P.M. Dawn with his brother and was also known by the name Prince Be, has died.

His representative confirmed Cordes’ death on Saturday. He was 46.

“It’s true,” said Jeff Epstein, of Universal Attractions Agency in an email, responding to a query about the death. The performer had been suffering from renal kidney disease, “People” reported, and died in New Jersey.

Cordes formed P.M. Dawn in 1988 with his brother, Jarrett Cordes, also known as DJ Minutemix. Their best-known song was the 1991 “Set Adrift on Memory Bliss.” The song, a No. 1 hit on the Billboard Hot 100, was remade in 1997 by the Backstreet Boys.