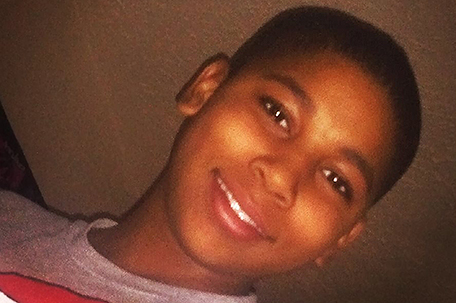 CLEVELAND — A group has gone to court to try to get two Cleveland police officers charged in the fatal shooting of a 12-year-old boy holding a pellet gun. A legal expert and even attorneys pushing for the action say the case must go through a grand jury to obtain a felony indictment against the officers.

The group announced Tuesday at a news conference that it filed documents in Cleveland Municipal Court that ask a judge to rule there is probable cause to arrest the officers for the death of Tamir Rice. Tamir was shot outside a recreation center in November within two seconds of a police cruiser skidding to a stop near the boy.