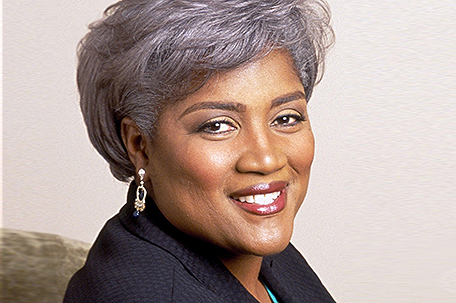 Brazile had been let go from a similar role at CNN in 2016 after it was revealed that she had shared material about topics that would be addressed at a Democratic forum with Hillary Clinton’s campaign.

At Fox, Brazile will not have anything to do with any debates or town halls — if they ever happen. That’s from a Fox News executive who spoke on condition of anonymity Monday because the person was not authorized to speak about contract details.

Brazile says she knows she’ll be criticized by progressive friends for signing with Fox, but that she believes it’s important to talk with people you disagree with.