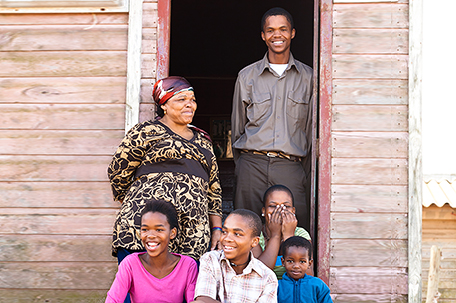 MADISON, Wis. –The overall well-being of black children in Wisconsin is generally bleak, according to a new report.

An analysis by the Wisconsin Council on Children & Families puts the Badger State last in the country in the well-being of African-American children based on 12 measurements that gauge a child’s success from birth to adulthood, including poverty, school performance and parental support.

Less than one in 10 black eighth-graders are proficient in math, compared with almost one in five for Latino children and about one in two white children, according to the report.

Council Executive Director Ken Taylor said one of the biggest challenges to the findings is indifference.

“We need to come together as a community, as a state, to say that this is an abomination that is not in keeping with our values or how we view ourselves as Wisconsinites,’’ Taylor said.

One bright spot is the number of African-American children attending preschool at 64 percent.

A high-quality preschool can have a positive effect on a child growing up in poverty, although the results may not show up for years, Owen Thompson, an assistant professor of economics at the University of Wisconsin-Milwaukee, told the Journal Sentinel. Young children are easier to influence than older children and adults.

“That’s where we think we might be able to change the basic trajectory of their economic life,’’ Thompson said.

Survey: 1 In 5 children live in poverty