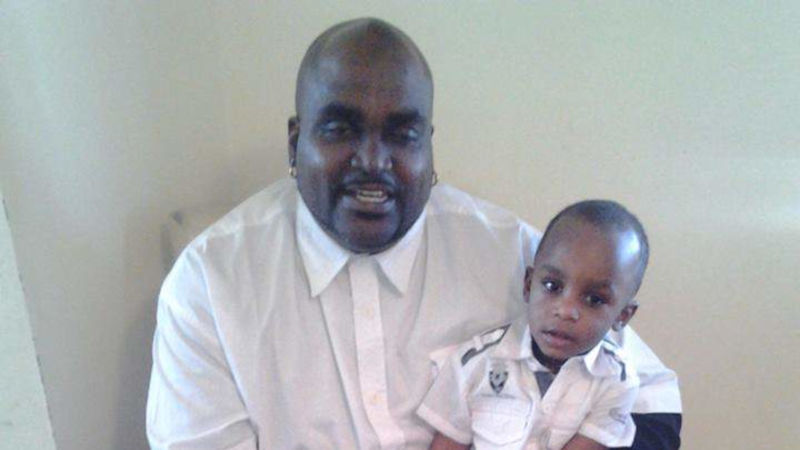 AP–The family of an unarmed black man killed by a white Oklahoma police officer has called on Tulsa city leadership to block the officer from returning to her job.

The comments came Thursday after a jury acquitted Tulsa officer Betty Shelby the night before on a manslaughter charge. Shelby said she fired out of fear Sept. 16 when she killed Terence Crutcher. He was holding his hands above his head when he was shot. Shelby has been on unpaid leave. Police have not publicly discussed her future with the department.

Crutcher’s twin sister said at a news conference that she doesn’t believe justice was served in her brother’s death. Tiffany Crutcher says Shelby is violent, lacks training and should not return to patrolling the streets.

Tulsa Mayor G.T. Bynum said he respected the jury’s decision but that the city still has racial disparities to change.

The family of Terence Crutcher burst into tears and expressed outrage after jurors found Tulsa officer Betty Jo Shelby not guilty Wednesday of first-degree manslaughter in the Sept. 16 shooting. About 100 demonstrators later gathered outside the courthouse and some briefly blocked a main street.