Expert: No accident with gun in porch shooting 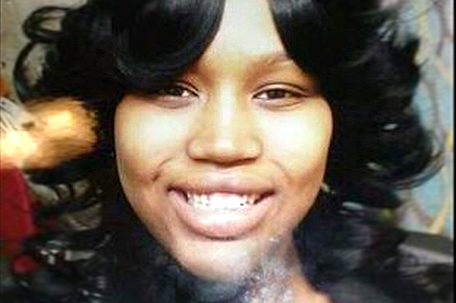 DETROIT — An expert says the shotgun used to kill a young woman on a porch in suburban Detroit wasn’t accidentally fired by the homeowner.

Detective Sgt. Shawn Kolonich of the Michigan State Police testified Tuesday at the fourth day of trial for Theodore Wafer. The 55-year-old Dearborn Heights man is charged with second-degree murder in the death of 19-year-old Renisha McBride last fall.

Wafer says he shot McBride in self-defense after she repeatedly pounded on his doors before dawn last Nov. 2. But a recording played for the jury last week quotes Wafer as saying he didn’t know the shotgun was loaded.

Kolonich says his tests on the weapon show it couldn’t have been fired without Wafer pulling the trigger.