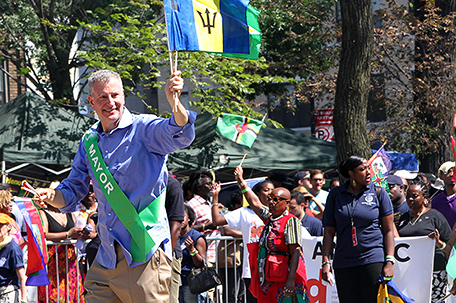 ABOVE PHOTO:  NYC Mayor Bill de Blasio, foreground, makes his way along Eastern Parkway in the Brooklyn borough of New York as he takes part in the West Indian Day Parade last year.  For years, there have been complaints about safety at J’ouvert a big, joyous carnival celebrating Caribbean culture held before dawn each Labor Day on the streets of New York City. But despite increased police presence after an aide to New York’s governor was killed by a stray bullet last year, two people were shot to death at early morning festivities.  (AP Photo/Tina Fineberg)

NEW YORK — Revelers in costumes danced as the sounds of steel drums filled the air last Monday at the city’s annual West Indian Day Parade, but despite an expanded police presence violence again marred the event, with two people shot to death at the pre-dawn festivities. 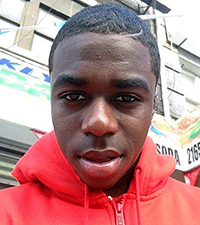 The New York Police Department had doubled the number of officers at J’ouvert and the West Indian Day Parade, which are overseen by different organizations. They also added security cameras and more light towers.

The changes came a year after lawyer Carey Gabay, who had worked for Democratic Gov. Andrew Cuomo and was deputy counsel of the state’s economic development agency, was shot in the head and killed as two street gangs exchanged gunshots during J’ouvert festivities. Separately, a Bronx man, Denentro Josiah, was stabbed to death.

Despite the early violence, parade-goers celebrated their Caribbean heritage Monday. 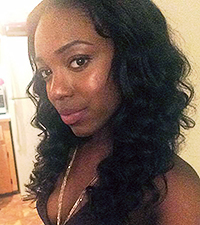 Onlookers along the parade route waved the flags of Caribbean nations. Dancers in brightly colored costumes and feathered crowns shimmied their way along as steel drum bands played music in the streets.

Another reveler, Bassem Ashew, said people were focusing on the positive.

“Everyone is just coming together,” she said. “It is so beautiful.”

Cuomo, among the raft of state and local elected officials marching in the parade, connected the shootings to illegal guns.

“NYPD doubled the number of police they had on duty,” he said. “I don’t know what else they could’ve done, and I think the lesson is it’s not just about more police. It’s going to take all of us working together to make a difference.”

He continued: “We have to stop the violence, stop the shooting, stop the killing, and we have to do something about the insanity of illegal guns in this country.”

J’ouvert brings an estimated 250,000 people to the streets, and the parade attracts more than 1 million. The route goes through a major Brooklyn roadway, in neighborhoods that have a strong Caribbean presence.

2 killed at J’Ouvert Festival: Is the parade more important than Black life itself?

Can Ferguson change the ‘ritual’ of black deaths?