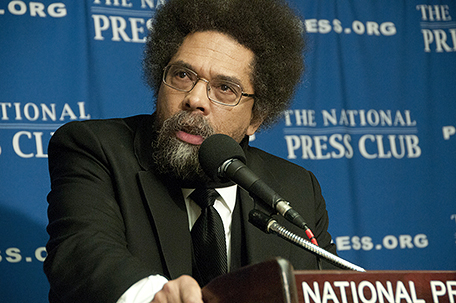 The former Princeton University professor has been in the St. Louis area for a weekend of protests, speeches and workshops designed to call attention to anger over police treatment of minorities. 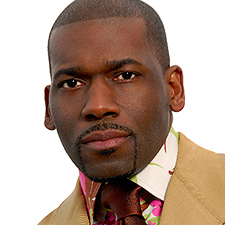 West now teaches at New York’s Union Theological Seminary. He was arrested shortly before 1 p.m. Monday on a charge of disturbing the peace.

Bryant was on the front lines of a crowd of hundreds of protesters and faith leaders marching from a church to the Police Department in Ferguson, the town where unarmed teenager Michael Brown was fatally shot by police two months ago.

“Just released from St Louis county!” the message read. “We are being charged with assaulting police & disturbing the peace #NoJusticeNoPeace”

County police said the protesters said they wanted to be arrested. Police said arrests were made after protesters began bumping officers’ shields and forced their way through the law enforcement skirmish line.

Ferguson is roiled by the Aug. 9 fatal shooting of Michael Brown, an unarmed, black 18-year-old, by a white officer.