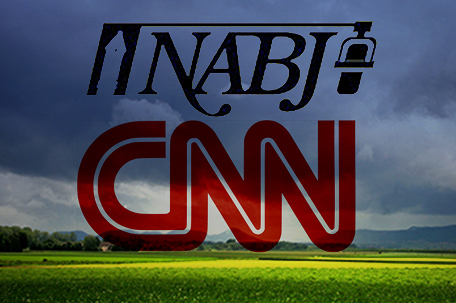 MINNEAPOLIS –Last week at the National Association of Black Journalists (NABJ), Board of Directors Meeting, President Bob Butler announced that long-time supporter CNN has withdrawn support of NABJ for the 2015 Convention & Career Fair.

NABJ issued a statement last week, “NABJ Concerned About Atmosphere at CNN for African Americans,” [below this article] in which NABJ expressed concern over the large number of African-American staff members leaving and being fired from the cable news network. Several African-Americans anchors have left the anchor desk or CNN altogether in the past few years.

Following the release CNN contacted NABJ President Bob Butler and informed him the association’s request for support was denied.

Since that time CNN announced a major layoff in which at least five senior managers were laid off. In the past year nearly a dozen African American managers have resigned, been laid off or were terminated.”

“I understand the company has a right to make personnel decisions,” said NABJ President Bob Butler. “There were not that many African American managers at CNN in the first place. These layoffs have hurt our members tremendously. I am severely disappointed that CNN has ended our partnership.”