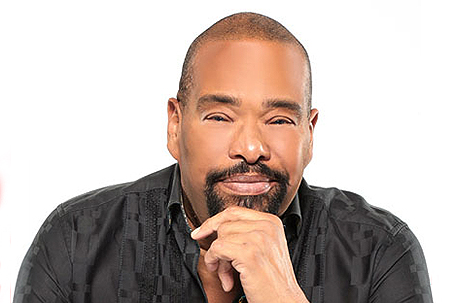 In Chicago, Banks started at WBMX Chicago, now V103, where he took the morning show from a 1.8 share to a healthy 5.6, beating WGCI 107.5 Radio, which soon hired him away.  Banks did nights for there for a year, then moved into mornings becoming a Chicago institution from 1987 to 1994. For 16 years, he hosted a nationally syndicated radio show, first in the afternoon, then in the  morning.

In 2008, Banks launched his new afternoon show on V103 Chicago. The station released the following statement on its website:

“With a heavy heart our V103 family would like to send our thoughts and prayers to Doug Banks’ family and friends. Doug, a true radio legend, has passed away today. Doug was an inspiration to many, the ‘Dan Ryan Head’ and a radio icon in Chicago radio for many years. He will be greatly missed by everyone who knew him.”

The station reported he died of complications from diabetes.

The recipient of numerous radio awards, Banks was also a contributor to the television program “190 North” for over a decade.

Doug’s infectious personality, coupled with his passion and perspective on the air brought joy to countless Chicagoans and left an indelible impact on our city.

Banks’ last public appearance came this past Friday at the Black Womens Expo at McCormick Place. His friends and colleagues knew he had health issues. But his death came as a surprise.

Banks is survived by his wife, three daughters and a son.