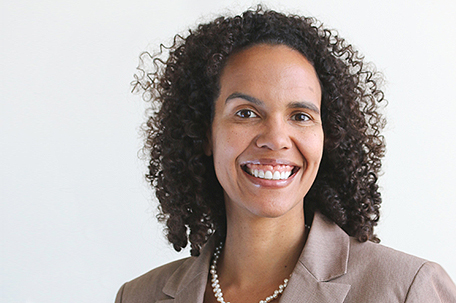 If confirmed, Freeman would be the first woman of color on the Third Circuit.

“I am pleased that President Biden has nominated Arianna Freeman to serve as a Circuit Judge on the United States Court of Appeals for the Third Circuit. Ms. Freeman is a highly qualified nominee. Her extensive legal experience and keen intellect, combined with her deep commitment to the community and to the principles of fairness and equal justice, will serve the Third Circuit well,” Casey said. “This is a historic nomination, not only for Pennsylvania, but for the entire Third Circuit. If confirmed, Ms. Freeman will become the third active woman on that bench and the first woman of color to serve on the Third Circuit. I look forward to supporting her nomination and urge the Senate to confirm her quickly.”

Arianna Freeman has dedicated her entire legal career to public service. She is a Managing Attorney with the Federal Community Defender Office for the Eastern District of Pennsylvania in Philadelphia, a position she has held since 2016. Ms. Freeman has worked at the Federal Community Defender Office since 2009, including as an Assistant Federal Defender in the Non-Capital Habeas Unit from 2014 to 2016, and as a Research and Writing Specialist from 2009 to 2014.

Ms. Freeman clerked for Judge C. Darnell Jones II from 2008 to 2009, and Judge James T. Giles from 2007 to 2008, both on the United States District Court for the Eastern District of Pennsylvania. Ms. Freeman received her J.D. from Yale Law School in 2007, and her B.A., with honors, from Swarthmore College in 2001.