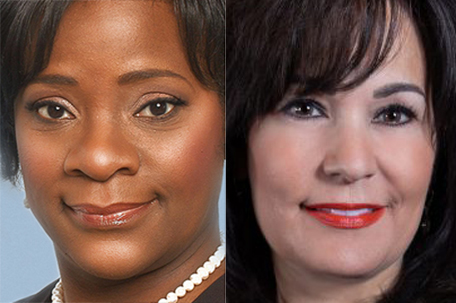 HARRISBURG, Pa. — Several candidates made a petition filing deadline Tuesday to appear on the primary ballot for the Pennsylvania Supreme Court, where a single vacancy is opening.

The Department of State website said it had received filings from three Republican candidates, Commonwealth Court judges Kevin Brobson and Patricia McCullough, as well as by Philadelphia Common Pleas Court Judge Paula A. Patrick. Brobson is from Dauphin County and McCullough is from Allegheny County.

The lone Democrat to file for the high court opening is Superior Court Judge Maria McLaughlin of Philadelphia.

The state Supreme Court currently has a 5-2 Democratic majority. The vacancy is arising because Chief Justice Thomas Saylor, a Republican, faces mandatory retirement at year’s end.

Justice Max Baer, a Democrat, will assume the chief justice position next year because he will become the justice with the most time on the court.

Brobson and McLaughlin received their respective parties’ endorsements. The primary is May 18.