Can attorneys through DNA evidence save this Missouri man from execution in less than 24 hours? 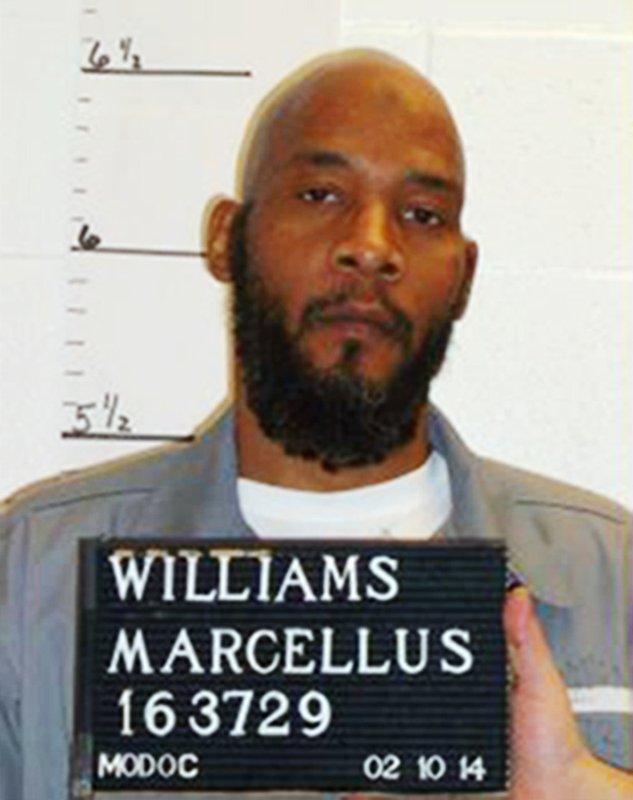 ST. LOUIS (AP) — Attorneys for a condemned Missouri inmate warn that the state is preparing to execute a potentially innocent man.

Marcellus Williams, 48, is scheduled to die Tuesday at the state prison in Bonne Terre for stabbing to death former St. Louis Post-Dispatch reporter Lisha Gayle during a 1998 robbery at her home in the suburb of University City. It would be the state’s second execution of 2017.

Williams’ attorneys have appealed to the U.S. Supreme Court, seeking a new hearing or the commutation of his sentence to life in prison. They’ve also asked Republican Gov. Eric Greitens for clemency. A spokesman for Greitens didn’t immediately reply to a message seeking comment.

Attorney Kent Gipson contends that DNA testing conducted in December using techniques that were not available at the time of the killing showed DNA found on the knife matches an unknown man, but not Williams. He also cited previous DNA testing of hairs found from Gayle’s shirt and fingernails that also excluded Williams, and said footprints at the scene did not match Williams.

The new evidence “means in our mind the actual killer is not him,” Gipson told The Associated Press last week.

Loree Anne Paradise, a spokeswoman for Attorney General Josh Hawley, said the office remains confident that Williams is guilty based on other evidence in the case.

Gipson said Williams’ conviction was based on the testimony of two convicted felons who were out for a $10,000 reward. One was Williams’ former girlfriend and the other was his former cellmate.

In addition to the murder conviction, Williams is also serving consecutive terms of life in prison for robbery, and 30 years each for burglary and weapons crimes.

After several years of being among the states with the highest number of executions, the pace in Missouri has slowed considerably. The only execution in this state this year was in January, when Mark Christeson was put to death for killing a woman and her two children.7