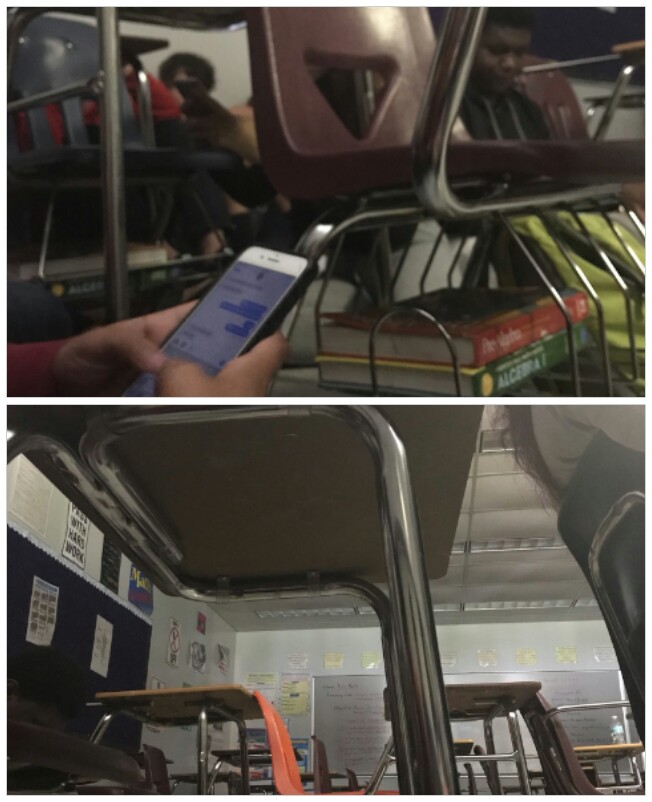 “Last fall, a Mississippi bail bondsman and frequent YouTube vlogger noticed an alarming comment left on one of his videos. “I’m going to be a professional school shooter,” said a user named Nikolas Cruz.

The YouTuber, 36-year-old Ben Bennight, alerted the FBI, emailing a screenshot of the comment and calling the bureau’s Mississippi field office. He also flagged the comment to YouTube, which removed it from the video.

Agents with the bureau’s Mississippi field office got back to him “immediately,” Bennight said, and conducted an in-person interview the following day, on Sept. 25.

“They came to my office the next morning and asked me if I knew anything about the person,” Bennight told BuzzFeed News. “I didn’t. They took a copy of the screenshot and that was the last I heard from them.”