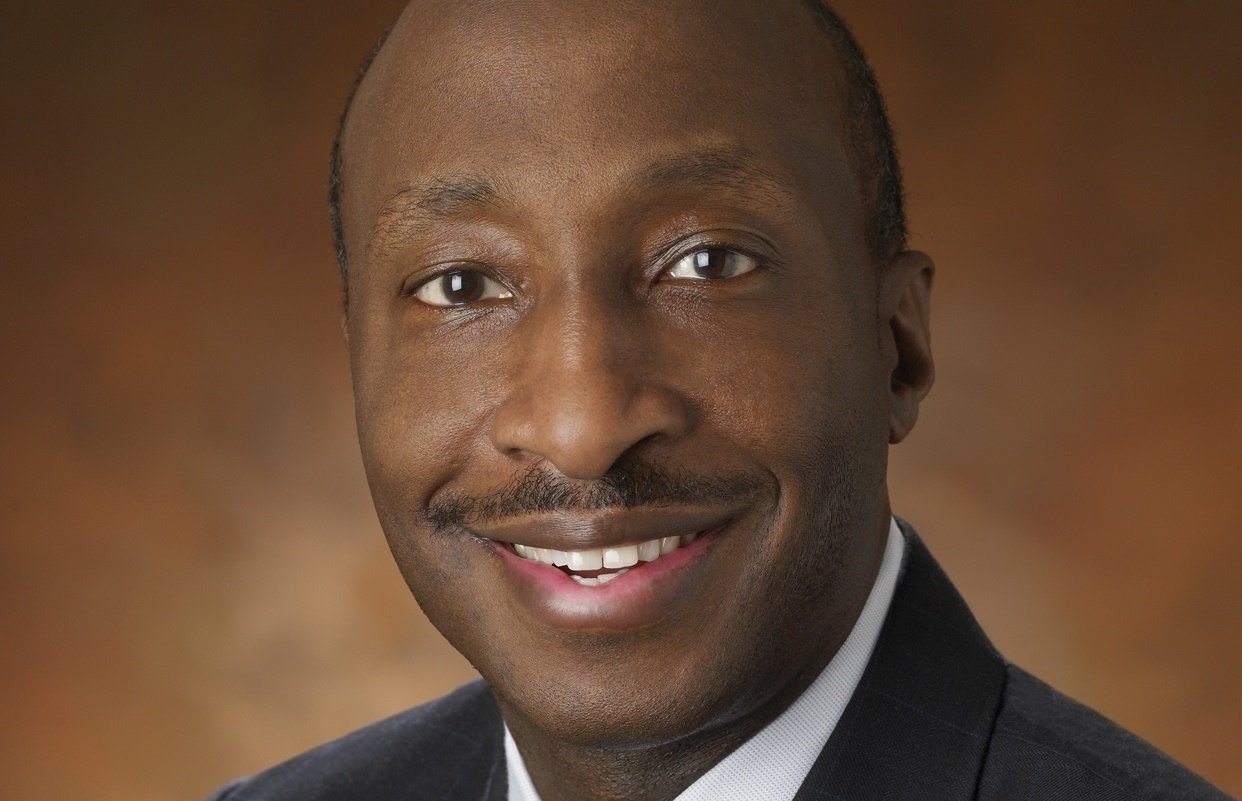 WASHINGTON (AP) — President Donald Trump had pushed many of America’s top corporate leaders to the breaking point with his inability to decisively condemn white supremacists — so they huddled on an 11:30 a.m. conference call Wednesday.

The frustrated members of the White House policy forum — which included executives from General Electric, Wal-Mart, General Motors, Boeing, IBM and JPMorgan Chase — chose to dissolve their advisory panel. The White House was then phoned and Trump agreed that it was the right course of action, according to four people familiar with the talks who insisted on anonymity to discuss private conversations.

It was a shocking setback for Trump. The president had reveled in his ability to draw billionaires and corporate titans into the Oval Office, where he touted deals to invest in factories and add factory jobs. But by equating the white supremacists whose actions led to deadly violence in Charlottesville, Virginia to a group of counter-protesters, Trump had already inflicted damage on his manufacturing jobs council — which had seven departures by Wednesday morning.

So after learning about this latest loss of confidence by his former strategic and policy forum, Trump tried to put a more favorable spin on the defections.

He fired off a tweet Wednesday saying that he chose to disband his strategy forum and manufacturing jobs panel, “rather than putting pressure” on CEOs to stay. “Thank you all!” the president wrote.

The alliance with the White House forged in hopes of overhauling the tax code, cutting regulations and jumpstarting new infrastructure investments had turned into a risk for corporate leaders. For those CEOs with shared policy aims, Trump’s recent statements were distractions that risked alienating employees and customers in an increasingly diverse United States.

“It is a leader’s role, in business or government, to bring people together, not tear them apart,” said Jamie Dimon, chairman and CEO of JPMorgan Chase, in a statement. Dimon also chairs the Business Roundtable, an association of CEOs, that recently launched a multi-million dollar advertising campaign in support of Trump’s calls to cut corporate and personal tax rates.

GE’s chairman Jeffrey Immelt called the president’s remarks “deeply troubling.” The “ongoing tone” had made it difficult to foster policies that help economic growth, he said.

Companies were facing pressure on social media to denounce the president and resign from the White House advisory boards, while companies that had already cut ties were facing possible boycotts from Trump supporters. Only by acting together and having those panels disbanded would they be able to avoid harsher scrutiny not just from the public but also from a president with a track record of blasting individual companies that cross him on Twitter.

“The problem was it was quickly becoming a litmus test for companies, CEOs and brands,” said Timothy Calkins, a professor of marketing at Northwestern University. “This move takes away that issue — because it allows everyone to back away without being seen as backing away.”

After Trump’s initial equivocating on Saturday about protests that stemmed from a planned removal of a Confederate statute, executives began to leave his manufacturing and jobs council. First was Merck, then Under Armour and Intel, followed by the Alliance for American Manufacturing and the AFL-CIO.

But many companies among the 28 represented on the panel sent out statements saying they believed it was important to engage with the White House.

Then Trump, for the second time, on Tuesday afternoon suggested that there was little difference between the actions of white supremacists groups and those protesting them in Virginia.

“There is blame on both sides,” he said, saying that any of the previous departures were due to companies being embarrassed about making goods overseas.

Shortly after those remarks on Tuesday, a pre-cautionary statement was drafted to disband the strategic and policy forum by Stephen Schwarzman, chair of the group and head of the investment firm Blackstone. The statement was adopted by the members of the forum on Wednesday morning as part of the decision to dissolve. The statement said they support “an inclusive pro-growth agenda” but that the debate about their relationship with the White House had become a “distraction.”

Still, the dissolution showed clear doubts in Trump’s leadership, said Jeffrey Sonnenfeld, a professor at the Yale School of Management.

“The emperor is naked,” Sonnenfeld said.

There had already been departures from two major councils created by the Trump administration that were tied to its policies.

Tesla CEO Elon Musk resigned from the manufacturing council in June, and two other advisory groups to the president, after the U.S. withdrawal from the Paris climate agreement. Walt Disney Co. Chairman and CEO Bob Iger resigned for the same reason from the President’s Strategic and Policy Forum.

But the disbanding of the advisory panels on Wednesday reflected grave doubts in Trump’s leadership rather than policy differences.

Larry Fink of the investment firm BlackRock told employees in a memo, “Such racism and bigotry must not just be condemned, but must be condemned unequivocally.”