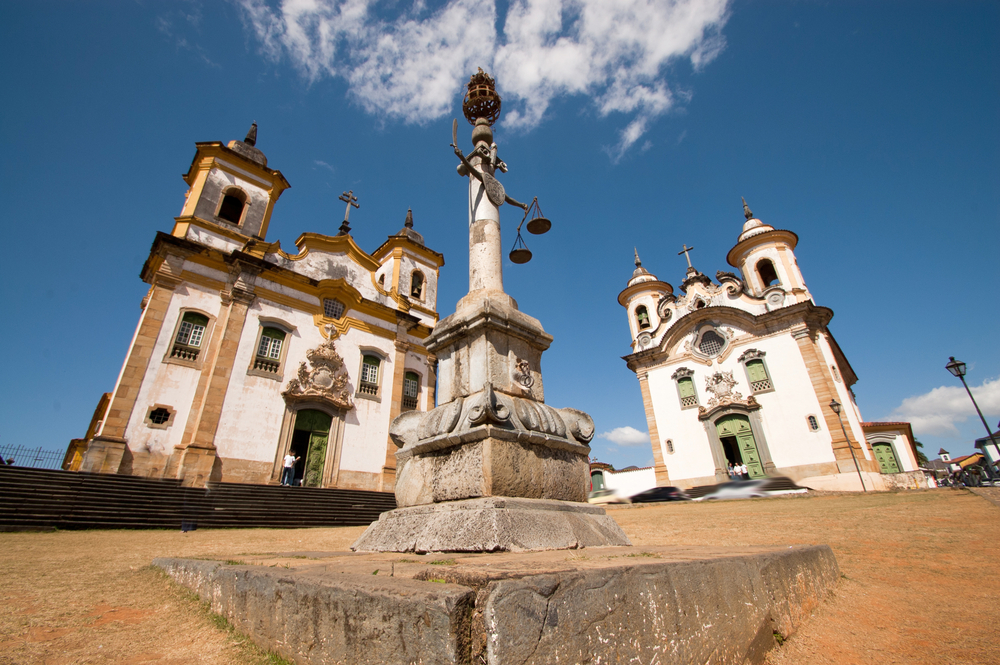 RIO DE JANEIRO (AP) — Brazil abolished slavery in 1888, but during Carnival this year a major samba school will be arguing that it never really ended.

Leaders of the Paraiso do Tuiuti group see many instances of what they consider “modern-day slavery” in Latin America’s largest nation.

They note that Brazil is one of the world’s most unequal countries in terms of income distribution, and that its top politicians and businessmen are predominantly white while more than 50 percent of citizens identify as black or mixed race.

“Our music questions whether slavery is actually over,” said Jack Vasconcelos, the group’s art director. “We will tell the story of the bad habit that humans have of enslaving each other.”

On a recent night in Rio de Janeiro’s Sao Cristovao neighborhood, an area where members of the Portuguese royal family used to live, thousands watched as the school rehearsed for its appearance at the Sambadrome on Feb. 11.

“My God, my God, has slavery been extinguished?” go the lyrics in Portuguese.

Brazil was the last country in the Americas to abolish slavery, and 130 years later the impact is still very much felt in this content-size nation. Blacks are incarcerated at much higher rates than whites, much of the violence happens in shantytowns with predominantly black residents and a lack of access to higher education and work opportunities exacerbate segregation.

Still, members of Paraiso do Tuiuti say their message won’t just be for minorities.

Besides Brazil’s inequalities in wealth distribution, the group complains about last year’s labor law changes that scaled back benefits and made it easier for employers to hire temporary workers. Members also oppose proposals in Congress to cut pension benefits for future retirees.

“It’s not just racism against blacks or whites,” said Dandara Silva, a hairdresser and dancer in the group. “There is a form of social slavery and we are fighting against that.”