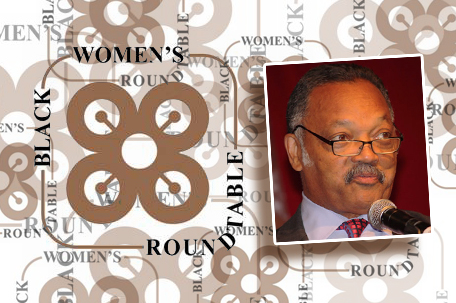 WASHINGTON — A leading black women’s group is calling the NFL’s decision not to include any African-American women as consultants on domestic violence “unacceptable.”

The Black Women’s Roundtable, made up of female leaders who represent black women and girls, said it appreciated the league’s Monday decision to bring in three domestic violence experts as consultants.

“However, your lack of inclusion of women of color, especially black women who are disproportionately impacted by domestic violence and sexual assault; and the fact that over 66 percent of the NFL players are made up of African-Americans, is unacceptable,” the group said in a Tuesday letter.

The NFL on Wednesday said its attempt to curb domestic violence goes beyond those consultants.

“These issues are too important to be the responsibility of only a small team of individuals and require a collaborative effort involving a very diverse group of people,” NFL spokesman Brian McCarthy said. “To be successful and make a real difference, the entire NFL will be responsible for the development and implementation of education, training and support programs.”

McCarthy also pointed out that part of the NFL’s leadership team addressing domestic violence includes the NFL’s director of player engagement and education, Deana Garner, and the vice president of strategic development and operations in player engagement, Kim Fields. Both are black.

The group has requested a meeting with NFL commissioner Roger Goodell, who has been criticized for his handling of Ray Rice’s domestic violence case.

Rice was originally handed a two-game suspension in July under the NFL’s personal conduct policy after he was charged with assault for the Feb. 15 attack on his then-fiancee. He was indefinitely suspended after a video surfaced showing Rice punching Janay Palmer, now his wife.

Black players get the flag with NFL’s N word ban