The Black History Behind Labor Day 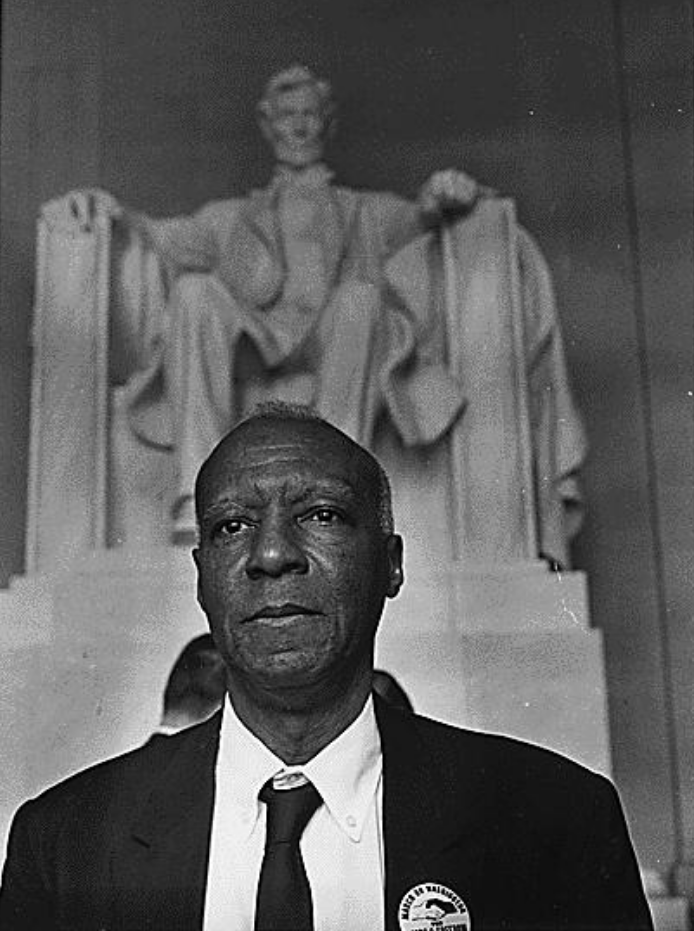 Photo: A. Philip Randolph during the August 28, 1963 March on Washington (Natioal Archives and Records, jfklibrary.org)

Labor Day was founded after the Pullman Strike of 1894, when President Cleveland was hoping to gain political allyship by honoring railroad workers. However, the story about the involvement of the Black Pullman porters in the labor movement is not always told.

“Pullman porters were black men who worked in the train cars attending to their mostly white passengers, performing such tasks as shining shoes, carrying bags, and janitorial services. During this period, this profession was the largest employer of blacks in the nation and constituted a significant portion of the Pullman company’s workforce…”

Despite Black porters being a significant part of the Pullman’s workforce, they were not allowed to strike and were also denied access to the labor union.

This led Black railroad workers to form their own union, the Brotherhood of the Sleeping Car Porters, which was the first Black union in America. A. Philip Randolph was the first president of the union, and he was also the brains behind the first March on Washington. The march ended up being called off after President Roosevelt met with Randolph and other Civil Rights leaders. The event was canceled because President Roosevelt signed an order “barring racial discrimination in the federal defense industry.”

This was a major win for Randolph and other Civil Rights activists, as it allowed many Black people to get employed in industries that they were barred from. It would not have happened if it were not for Black workers fighting for equality in the workforce.

While folks are enjoying their Labor Day holiday, let’s make sure we pay homage to those who fought for us to enjoy the day with family and friends.

From The Daily Kos and pushblack.org

A. Philip Randolph, Brotherhood of Sleeping Car Porters and the Black Labor Movement