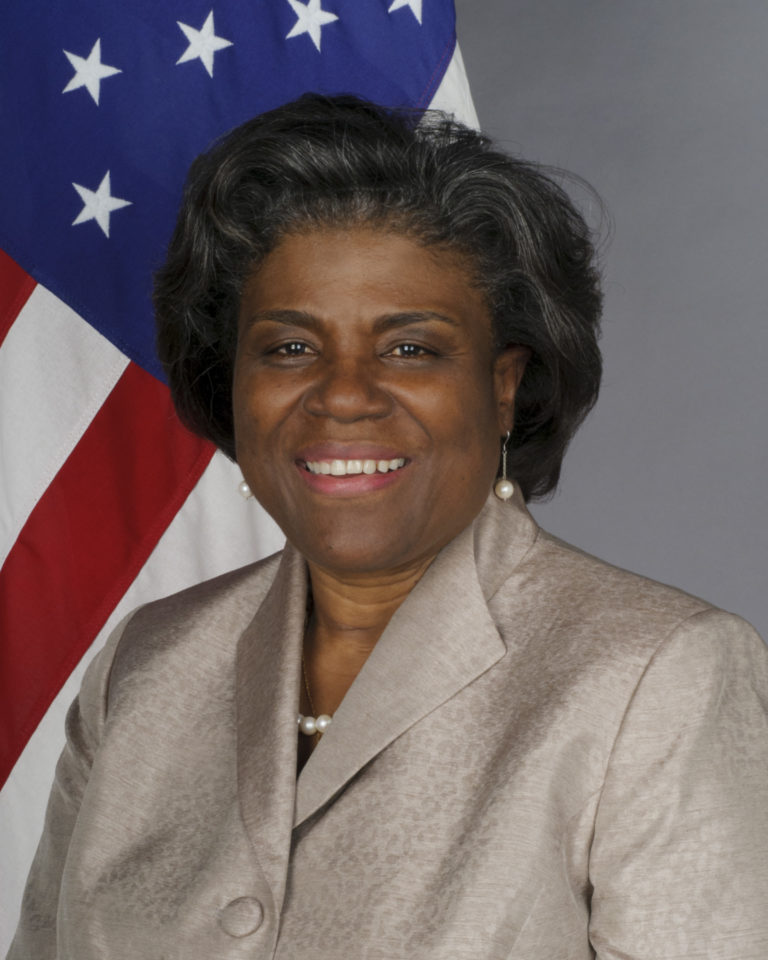 The six picks, including former Secretary of State John Kerry, mark a return to a more traditional approach to America’s relations with the rest of the world and reflect Biden’s campaign promises to have his Cabinet reflect the diversity of America.

In choosing foreign policy veterans, Biden appears to be seeking to upend Trump’s war on the so-called “deep state” that saw an exodus of senior and mid-level career officials from government, notably from the ranks of the State Department and national security council, including some who were fired for voicing opposition to the president’s moves.

Biden will nominate his longtime adviser Antony Blinken to be secretary of state, lawyer Alejandro Mayorkas to be homeland security secretary, Linda Thomas-Greenfield to be ambassador to the United Nations. Avril Haines, a former deputy director of the CIA, will be nominated as director of national intelligence, the first woman to hold that post.

The incoming president will also appoint Jake Sullivan to be his national security adviser and Kerry to be his climate change envoy. Those posts do not require Senate confirmation.

The choices reflect Biden’s emphasis on developing a diverse team with Thomas-Greenfield, a Black woman, at the helm of the U.S. Mission to the United Nations, and Mayorkas, a Cuban-American lawyer who will be the first Latino to lead Homeland Security.

They “are experienced, crisis-tested leaders who are ready to hit the ground running on day one,” the transition said in a statement. “These officials will start working immediately to rebuild our institutions, renew and reimagine American leadership to keep Americans safe at home and abroad, and address the defining challenges of our time — from infectious disease, to terrorism, nuclear proliferation, cyber threats, and climate change.”

In making the announcements, Biden moved forward with plans to fill out his administration even as Trump refuses to concede defeat in the Nov. 3 election, has pursued baseless legal challenges in several key states and has worked to stymie the transition process.

The stakes of a smooth transition are especially high this year because Biden will take office amid the worst pandemic in more than a century, which will likely require a full government response to contain.

Blinken, who if confirmed by the Senate will take over the nation’s oldest Cabinet agency and be fourth in line for the presidency, had no immediate comment.

Thomas-Greenfield — a career diplomat for more than 30 years serving as ambassador to Liberia, director general of the foreign service and assistant secretary of state for African affairs before being pushed out early in Trump’s presidency — paid tribute to her mother in accepting the nomination.

“My mother taught me to lead with the power of kindness and compassion to make the world a better place,” she said in a tweet. “I’ve carried that lesson with me throughout my career in Foreign Service — and, if confirmed, will do the same as Ambassador to the United Nations.”

Perhaps the best known of the bunch is Kerry, who made climate change one of his top priorities while serving as Obama’s secretary of state during which he also negotiated the Iran nuclear deal and the Paris climate accord. Trump withdrew from both agreements, which he said represented a failure of American diplomacy in a direct shot at Kerry who he called the worst secretary of state in U.S. history.

“Now, he has asked me to serve as his national security adviser,” Sullivan said. “In service, I will do everything in my power to keep our country safe.”

Mayorkas said he was humbled by the nomination. “When I was very young, the United States provided my family and me a place of refuge,” he said. “Now, I have been nominated to be the DHS Secretary and oversee the protection of all Americans and those who flee persecution in search of a better life for themselves and their loved ones.”

Blinken, 58, served as deputy secretary of state and deputy national security adviser during the Obama administration and has close ties with Biden. If nominated and confirmed, he would be a leading force in the incoming administration’s bid to reframe the U.S. relationship with the rest of the world after four years in which President Donald Trump questioned longtime alliances.

Blinken recently participated in a national security briefing with Biden and Vice President-elect Kamala Harris and has weighed in publicly on notable foreign policy issues in Egypt and Ethiopia.

Blinken would inherit a deeply demoralized and depleted career workforce at the State Department. Trump’s two secretaries of state, Rex Tillerson and Mike Pompeo, offered weak resistance to the administration’s attempts to gut the agency, which were thwarted only by congressional intervention.

Although the department escaped massive proposed cuts of more than 30% in its budget for three consecutive years, it has seen a significant number of departures from its senior and rising mid-level ranks, from which many diplomats have opted to retire or leave the foreign service given limited prospects for advancements under an administration that they believe does not value their expertise.

Blinken served on the National Security Council during the Clinton administration before becoming staff director for the Senate Foreign Relations Committee when Biden was chair of the panel. In the early years of the Obama administration, Blinken returned to the NSC and was then-Vice President Biden’s national security adviser before he moved to the State Department to serve as deputy to Kerry.

A graduate of Harvard University and Columbia Law School, Blinken has aligned himself with numerous former senior national security officials who have called for a major reinvestment in American diplomacy and renewed emphasis on global engagement.

“Democracy is in retreat around the world, and unfortunately it’s also in retreat at home because of the president taking a two-by-four to its institutions, its values and its people every day,” Blinken told The Associated Press in September. “Our friends know that Joe Biden knows who they are. So do our adversaries. That difference would be felt on day one.”

This story has been corrected to show that Haines would be nominated as director of national intelligence, not Sullivan’s deputy.