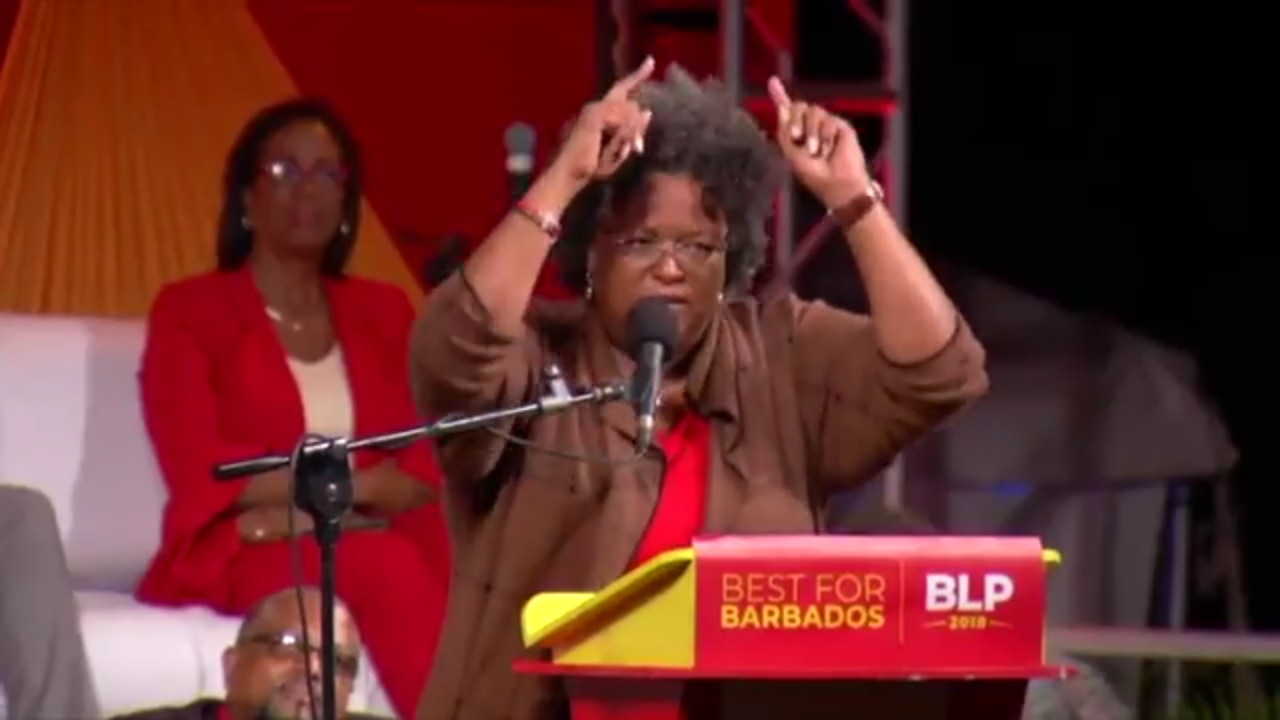 She leads a wave of change in more ways than one. As leader of the Barbados Labour Party (BLP), she campaigned hard on a platform against exorbitant taxes and the high cost of living on the island that many of her followers blame the DLP’s decade-long stay in power.

With a beaming endorsement from Rihanna, Mottley and the BLP will take over all 30 seats in the country’s House of Assembly and work on stabilizing the country’s fledgling economy that hasn’t recovered from the 2008 global financial crisis.

Mottley will serve as the eighth prime minister of Barbados since the country’s independence. She joins a list of other notable women like the late Dame Eugenia Charles of Dominica, Janet Jagan of Guyana, Portia Simpson Miller in Jamaica and Kamla Persad Bissessar in Trinidad and Tobago who have led their nations and made history.