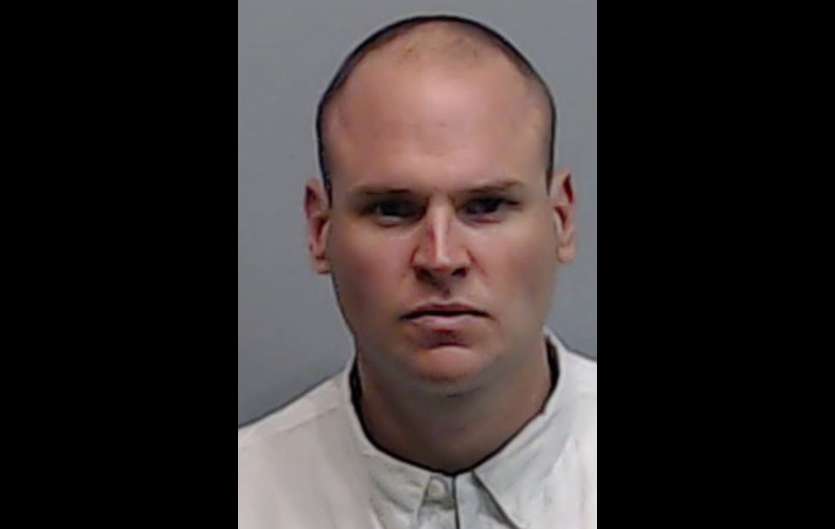 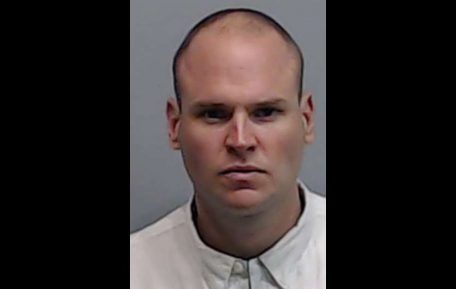 Burns told investigators he shot a car that was “trying to run me over and kill me.”

But a police internal affairs investigation found that evidence contradicted Burns’ version of what happened. It showed that Burns shot into a vehicle not knowing whether 22-year-old Rogers was the person he’d been called to investigate at a northeast Atlanta apartment complex.

Burns also faces charges of aggravated assault with a deadly weapon and violation of violation of his oath of office. No bond has been set.