Another Body Found in Tampa Neighborhood Where 3 Were Killed 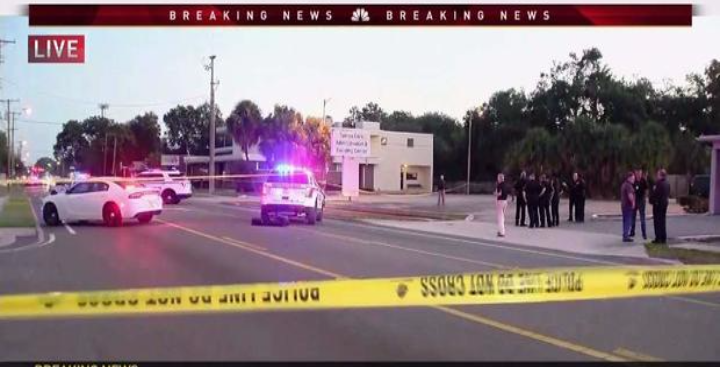 NBC10–Police were asking residents of a Tampa neighborhood to stay inside Tuesday morning after a man was found shot to death in the same area where three people were killed last month.

The body of an adult male was found in a street in the Seminole Heights neighborhood, just blocks from a memorial honoring the three victims of last month’s shootings, WFLA reported.

Officials said officers were patrolling the neighborhood when a 911 call came in of shots fired around 4:51 a.m.

The victim, 60-year-old Ronald Felton, was crossing the street when someone came up from behind and shot him, police said.

Police said they believe the killer was still in the area, and asked residents to stay in their homes while they conducted a search.

The most recent death is being treated as related to the other three murders, which remain unsolved, police said. The three victims, who were killed between Oct. 9-19, didn’t know each other. All three rode the bus and were alone when they were shot on the street.