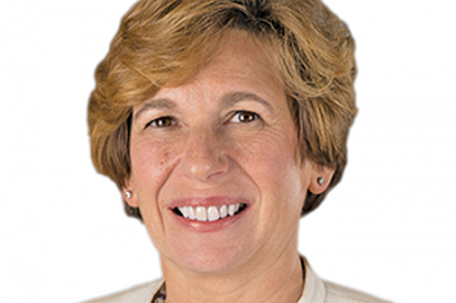 “Trump and DeVos gave trillions in tax breaks to the wealthy and corporations, and, in this budget, they are taking billions from kids and public schools—particularly from those kids and schools in communities whose majorities are nonwhite or poor. Far from the softer image DeVos is trying to promote, this is a budget from an administration that is trying to set up public schools to fail.

“By putting forth a budget that includes the same cruel cuts as last year, Trump, DeVos and Vice President Pence show that they have failed to learn anything. This budget:

“Just like DeVos locked us out last week, and with us, the 80,000 people who sent her comments we tried to deliver, Trump and DeVos don’t want to listen to what parents, teachers and communities want for their kids and schools.”