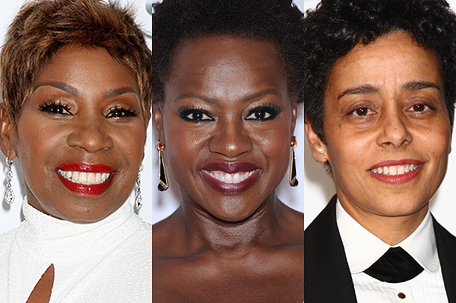 Thanks to some technical difficulties, attendees of Wednesday’s Pennsylvania Conference for Women will get a do-over.

Like most conferences, the 17th annual Pennsylvania Conference for Women was being held virtually.

Also, like many of the virtual conferences, there was a snag.

Because of this, participants have been invited to return to the conference on Friday morning beginning at 10am, according to a statement issued by the organization.

“Over 17 years of hosting the Pennsylvania Conference for Women, today proved to be more challenging than ever before,” the statement said. “After nearly a year’s work to create an incredible virtual experience that would lift you up in what’s been a trying year, our technology let us down.”

But before the glitches, there were some parts of the conference that those in attendance were able to enjoy.

The most important thing to remember in these times is that you can’t continue to give when you have nothing left, Vanzant said.

“We are so busy giving that we’re giving from an empty vessel,” she said. “You have to be filled to overflowing for such a time as this. You have to nurture your spirit.”

Due to it being Veterans Day, the conference also brought in a surprise guest, Admiral Michelle Howard (Ret.), the first female four-star admiral in the Navy.

She talked about the history of women in the military and how much they’ve given to the country.

It was the second half sessions when the troubles began. Following keynote speakers Tara Westover, author of the book “Educated,” and a cooking demonstration from chef Dzung Lewis, author of “The Honeysuckle Cookbook,” Oscar, Emmy and Tony-winning actress Viola Davis was supposed to take the virtual stage.

But it will when the conference is repeated on Friday.