5 dead in Northern California shootings that ended at elementary school 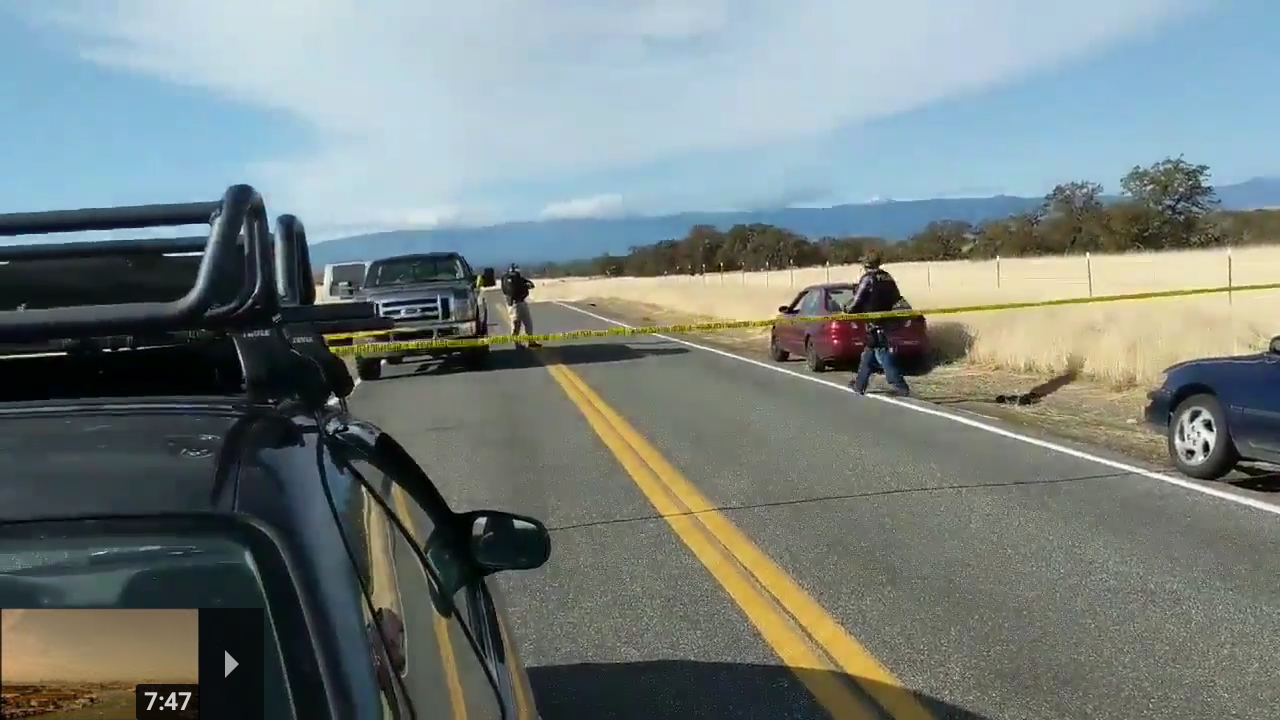 Yahoo–Five people are dead and two others were left wounded in a shooting spree that began at a home in Northern California on Tuesday and ended at an elementary school, officials there say.

Johnston said there were multiple shots fired at the home, and that it “evolved to multiple shots and multiple victims” at the school, where the suspected shooter was killed by police. Johnston said authorities recovered a semi-automatic rifle and two handguns they believe the gunman used.

A nearby coffee shop owner told KRCR-TV she heard as many as 100 shots fired outside the school.

Jeanine Quist, an administrative assistant with the Corning Union Elementary School District, told the Associated Press that no one was killed at the school but that a “number” of students were shot and wounded.

Cory Ferreira told KRCR he was dropping his daughter off for kindergarten at the school when “he heard what sounded like a firecracker.” A school employee ran out, Ferreira said, and yelled for children to get inside. Ferreira said he ran into a classroom where gunfire came through the windows, hitting one student. A student in an adjacent room was also struck, he said.

BREAKING: At least 3 dead in shooting in Tehama Co. it started at a home and moved to the school. Shooter shot and killed by police. pic.twitter.com/xIKvyIxq4y

About 100 law enforcement officers responded “at least seven” crime scenes, the deputy said, adding that the California Highway Patrol and FBI are assisting local police in the investigation.

“It’s a very sad day for us in Tehama County,” Johnston said, breaking into tears.

Sen. Kamala Harris, D-Calif., tweeted that she was “heartbroken” over the news.

Heartbroken by the news of a shooting at an elementary school in Rancho Tehama. Grateful to the officers and first responders on the scene. I am closely monitoring the situation.

Another witness, Brian Flint, told KCRA-TV that the suspected gunman stole his truck after killing his roommate.

Flint said he and his roommate lived near the suspect, who he only knew as Kevin.

“The crazy thing is that the neighbor has been shooting a lot of bullets lately, hundreds of rounds, large magazines,” Flint said. “This guy has been crazy, and he’s been threatening us and everything. I just feel like there maybe should have been more effort put into stopping things like this.”