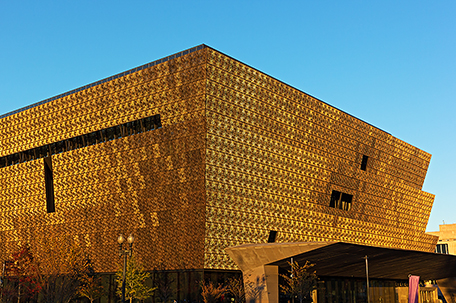 A portion of the Smithsonian’s National Museum of African American History and Culture in Washington, D.C., closed for nearly three hours on Wednesday after a noose was found in a gallery, officials said.

The museum, on the National Mall near the White House, reopened fully around 3:15 p.m., after police deemed the area “safe and secure,” according to an internal memo provided to ABC News by the Smithsonian.

The museum, which opened late last year, said the “horrible act” showed just how necessary its mission is.

“Today’s incident is a painful reminder of the challenges that African-Americans continue to face,” the museum’s Director Lonnie Bunch wrote in a memo to employees on Wednesday. “This was a horrible act, but it is a stark reminder of why our work is so important.”

The rope was found in the museum’s history gallery, which features an exhibit on segregation.

Visitor Lori Nzekwe, of Tampa, Florida, told ABC affiliate WJLA that she and her 6-year-old daughters saw the blocked off area where authorities were investigating.

“It’s shocking that in 2017 we still have this type of bigotry,” Nzekwe said.

The U.S. State Park Police and the Smithsonian Office of Protection Services are currently investigating the incident.

It was the second time a noose was found on Smithsonian property in D.C. in the last week.

It was not clear if the two incidents were related.