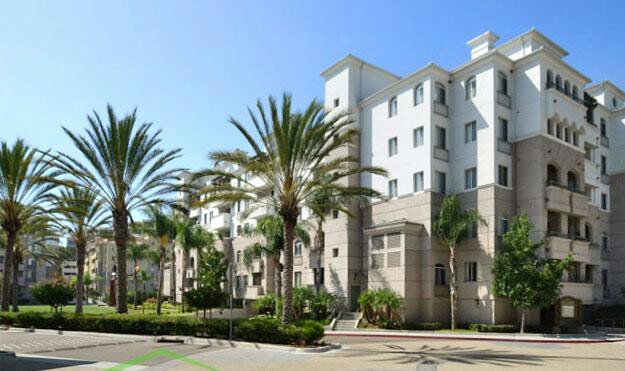 ABC NEWS–Police officers have shot and killed a gunman who opened fire at a San Diego apartment complex on Sunday, leaving one person dead and seven others wounded, according to the San Diego Police Department.

Police said Peter Selis, 49, opened fire on a large pool party at a luxury apartment complex in San Diego Sunday evening and appeared to be shooting black people, according to 9-1-1 dispatchers.

Selis, a white male, shot eight people inside of a gated pool area the La Jolla Crossroads complex, an upscale complex where units range from $1,750 to $4,000 a month, at around 6 p.m. local time.

One of the victims, a black female, later died from her injuries. The other victims, all black and Hispanic, were still being treated for gunshot wounds at a nearby hospital.

San Diego Police Chief Shelly Zimmerman said the department is interviewing witnesses to identify the suspect’s motive. It is unknown if the incident was a hate crime.

The department did not offer specific details on the victims’ injuries, but some of them are believed to be in critical condition, authorities said.

The gunman is believed to have reloaded his weapon, a large caliber handgun, at least once, according to police.

San Diego Mayor Kevin Faulconer referred to the incident at “senseless” act of violence in a tweet early Monday morning and said he was praying for the victims.

“This was a truly horrific and disturbing act. We pray for the victims and thank our 1st responders,” Faulconer said. “Our city rejects this senseless violence.”

Fall a great time for golf in San Diego