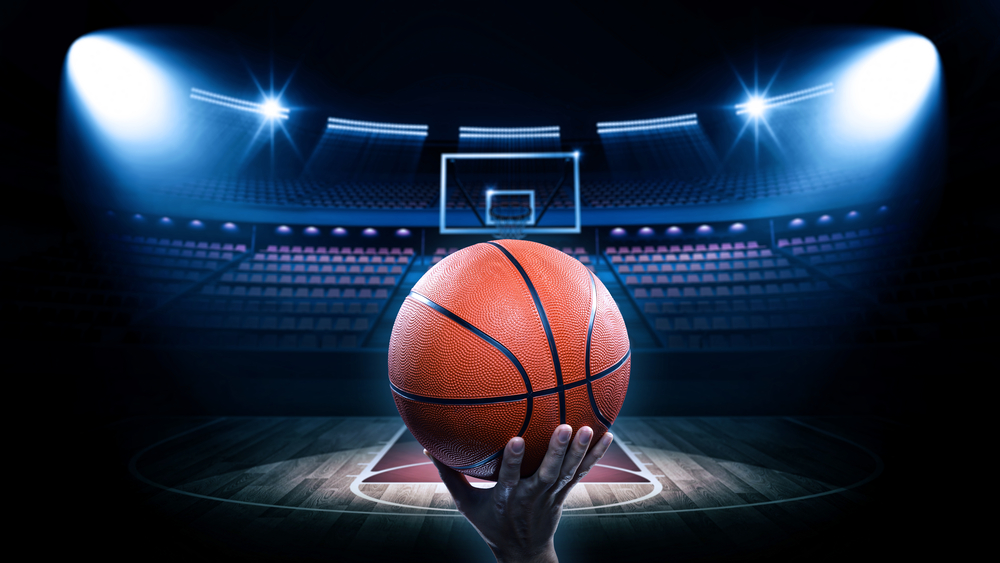 TORONTO (AP) — The Golden State Warriors relied on a champion’s heart to overcome their weary bodies.

Klay Thompson scored 25 points before leaving with a hamstring injury, Stephen Curry had 23 and the Warriors ran off the first 18 points of the second half on the way to a 109-104 victory over the Toronto Raptors on Sunday night that tied the NBA Finals at one game apiece.

With Kevin Durant already out and Thompson eventually joining him in the fourth quarter, the Warriors don’t feel great — but they would’ve felt a whole lot worse flying home in a 2-0 hole.

“I think that when you get to this stage, our DNA shows up,” Curry said.

Andre Iguodala, himself slow to get up after a hard fall in the first half, made the clinching 3-pointer with 5.9 seconds left after the Raptors scored 10 straight points to cut it to 106-104.

Kawhi Leonard had 34 points and 14 rebounds for the Raptors. They had won five straight since falling behind 2-0 in the Eastern Conference finals.

Curry appeared to be laboring as well in the first half, returning to the locker room in the midst of six straight misses to start the game.

But the Warriors cobbled together a good enough finish to the second quarter to keep it close, then stormed out of the locker room with one of their vintage third-quarter charges that have been so frequent during their run to five straight NBA Finals.

“Third quarter we didn’t play well enough. We missed too many shots,” Raptors guard Kyle Lowry said. “They got out in transition and got a little confidence going. We lost the game there.”

The series moves to their Oracle Arena for Games 3 and 4, with the first NBA Finals to be played outside the U.S. assured of returning to Canada for Game 5.