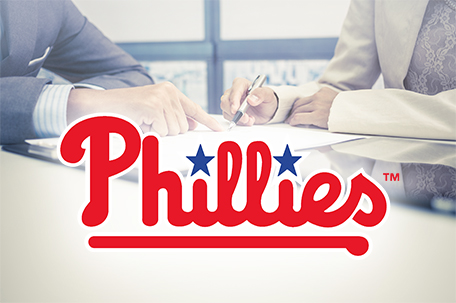 PHILADELPHIA (AP) — Right-hander Zack Wheeler and the Philadelphia Phillies have agreed to a $118 million, five-year contract, two people familiar with the deal told The Associated Press on Wednesday.

Both people spoke to The Associated Press on condition of anonymity because the agreement, which is subject to a successful physical, had not been announced.

The 29-year-old Wheeler stays in the NL East after spending his first seven seasons with the New York Mets.

He will join a rotation led by Aaron Nola that also includes Jake Arrieta. The Phillies may pursue another starter to join a staff that has Zach Eflin, Vince Velasquez and Nick Pivetta.