Phillies select Venezuela’s Bobby Abreu to the Wall of Fame 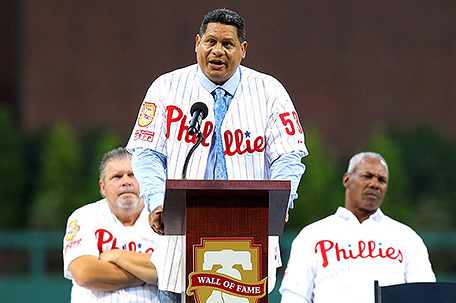 He had the greatest on base percentage in Phillies history post-deadball era.

Abreu was first modern day Phillie to hit 50 doubles in a season and one of the franchise’s all-time greatest hitters.

National League Player of the Week: Brown is coming up big for Phillies, but still has work to do

What becomes of the Phillies now with Victorino and Pence gone?