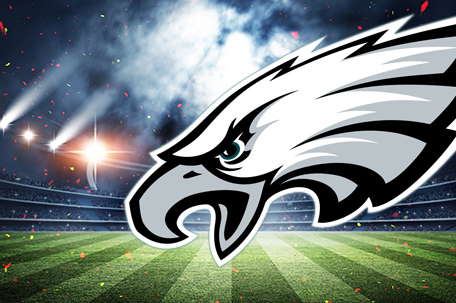 PLEASANTVILLE, N.J. (AP) — The Philadelphia Eagles have offered to host a high school football game that was interrupted by a shooting that left a 10-year-old boy in critical condition.

The New Jersey State Interscholastic Athletic Association says in a release Monday that the game between Pleasantville High School and Camden High School will resume at Lincoln Financial Field on Wednesday.

The Eagles offered up the stadium to play out the remaining 17 minutes of the playoff game that was cut short when three people were shot Friday in Pleasantville.

Six men have been charged in connection to the shooting, including a 27-year-old man who was shot.

A 15-year-old male was also grazed in the shooting.

The governing organization says the game will be closed to the general public but will be streamed live and free-of-charge on NJ.com.