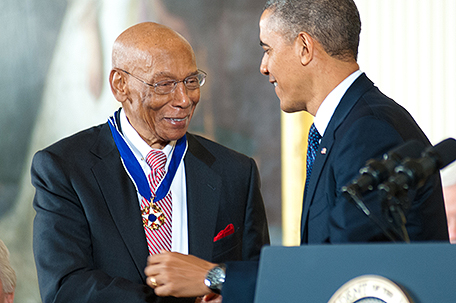 CHICAGO (AP) — The most famous Chicago Cub of them all now has a cemetery marker inscribed with the most famous thing he ever said.

At the grave of Ernie “Mr Cub” Banks at Graceland Cemetery in Chicago now stands a monument with the quote carved into it: “It’s a great day for a ball game. Let’s play two.” The monument is also inscribed with his uniform number 14, some of his statistics, his 1977 induction into the Baseball Hall of Fame and a bas relief portrait of Banks.