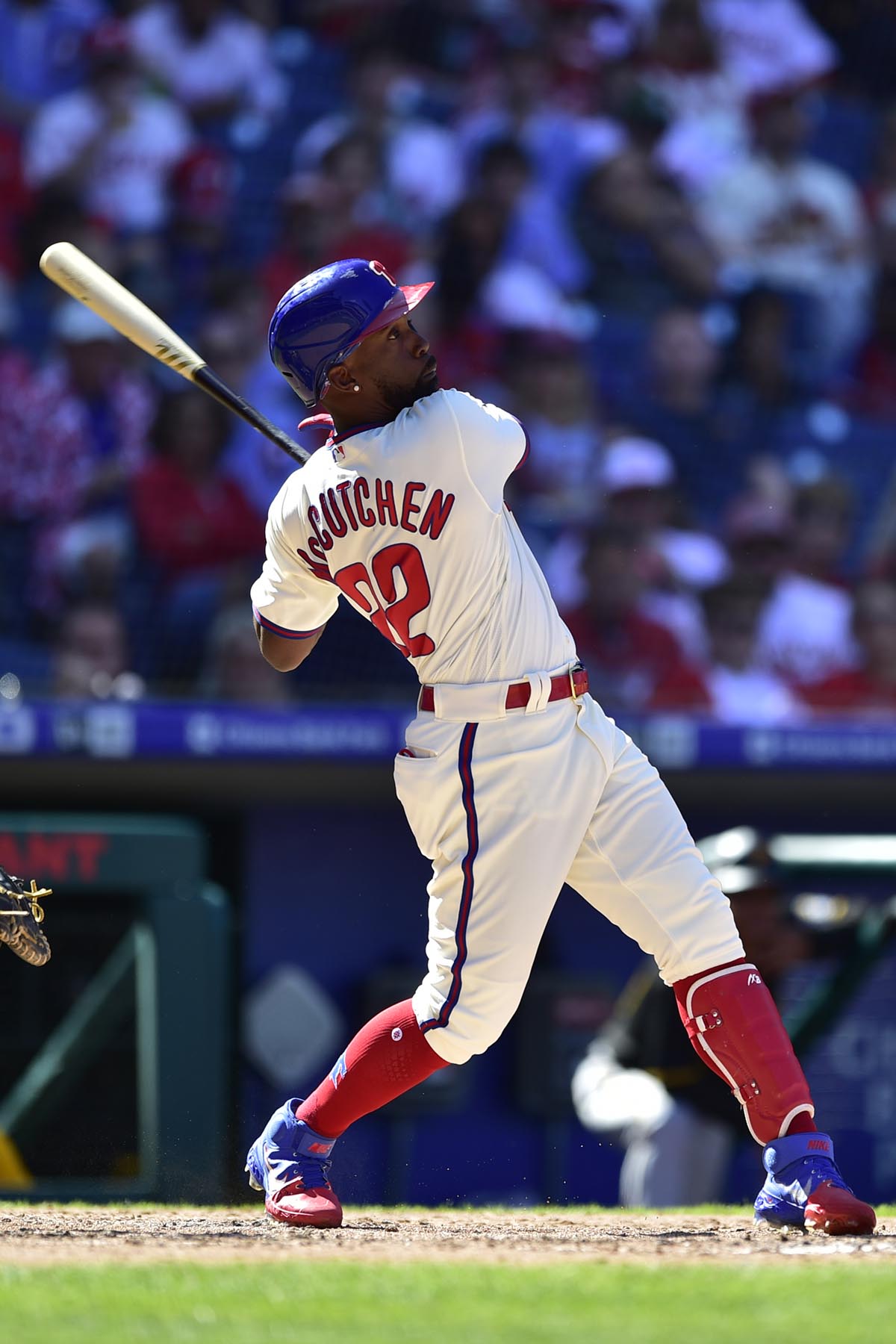 This week’s series between the Philadelphia Phillies and the first place Atlanta Braves will decide who goes to the playoffs…and who waits for next year.

The six most important games in the Philadelphia Phillies’ 2021 season begin tonight.

Starting with a huge three-game road series against the first-place Atlanta Braves tonight at Truist Park, the Phillies will have to play nearly flawless baseball if they want to host a playoff game at Citizens Bank Park.

If that happens, that will mean that the Phillies will go a 10th straight season without playing in the postseason. The best-case scenario to keep that from happening would be for the Phillies to sweep the Braves series and go into their weekend series against the last-place Miami Marlins a half game ahead of Atlanta.

That’s a tall order. It won’t be easy to wrest the division crown from a Braves team that has won four straight National League East titles, especially when you consider the many ups and downs that this team has had this season. The fact that the Phillies still have a shot at the postseason this late in the year says a lot for this team’s resilience.

The thing that bodes well for the Phillies is that they have a veteran squad led by right fielder Bryce Harper. Harper, a front runner for the NL’s MVP award, has been on a tear since the All-Star break and has been the catalyst for the team’s postseason run.

“We have three games to make up in Atlanta, so we have to go down there and we have to do our job and be ready to go from pitch one,” Harper said. “We are in striking distance … I’m ready to go and everybody on the team is ready to go.”

The Phillies have eight players in their lineup that have at least 10 home runs and 40 runs batted in. The ability to hit and drive in runs this season have meant that no lead is safe from them.

With players like Harper, catcher J.T. Realmuto, left fielder Andrew McCutchen and second baseman Jean Segura, the Phillies are capable of producing hits and scoring runs at any time, especially if they are showing plate discipline.

What the Phillies really need to somehow pull off a sweep of Atlanta is to have solid starting and relief pitching. Throughout the 2021 season, the bullpen has had trouble hanging on to leads and leads the majors in blown saves with 34.

With the season-ending injury to relief pitcher Archie Bradley (oblique) the hottest pitcher in the already thin Phils bullpen is reliever Hector Neris.

Since Girardi removed him from the closer’s role, Neris has been a solid middle and setup reliever. He has a 3-1 record with a 1.85 earned run average in his last 36 appearances. In his last 39 innings, he has 52 strikeouts against 12 walks

For Tuesday, the Phillies will send Zack Wheeler (14-9, 2.79 ERA) to the mound against Atlanta’s Charlie Morton (13-6, 3.53 ERA). Wheeler leads MLB in innings, strikeouts and complete games and is a candidate for the National League Cy Young Award.

Don’t be surprised if the Phillies insert Ranger Suarez into the starter’s role for Thursday or use him in long relief situations. Suarez (7-5, 1.45 ERA) is coming off a 3-0 shut out of the Pittsburgh Pirates. In that outing, he threw 97 pitches and allowed no runs on four hits and had seven strikeouts and zero walks.

At this point, the Phillies are going to need all hands-on deck.

The Phillies/Braves series begins tonight at 7:20pm. You can catch the game on NBC Sports Philadelphia.