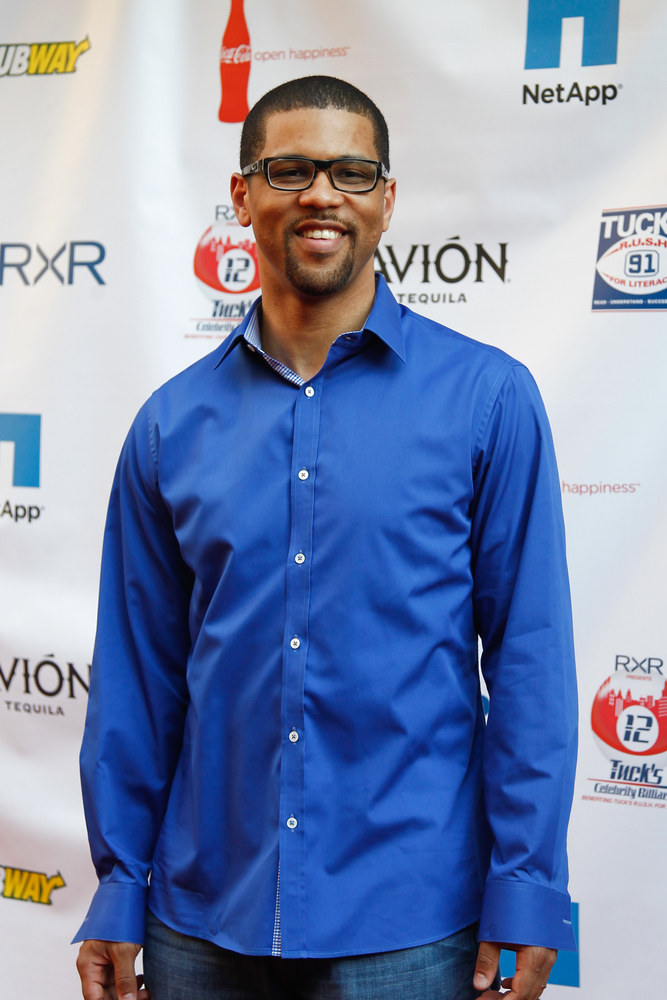 ESPN’s Michael Smith follows in the steps of his colleague Jemelle Hill leaving as host of SC6.

Smith’s sign-off from “SC6” was Friday.

“Michael is a talented commentator and we greatly appreciate and value his contributions and creativity,” ESPN Executive Vice President Norby Williamson said in a statement. “We are in the process of discussing with him potential next ESPN assignments,” according to The Chicago Tribune.

“A variety of “SportsCenter” anchors will host the 5 p.m. show.

Smith and Hill, both originally print journalists, first had teamed on “His & Hers.”

Last month on the podcast “Origins,” Smith said the Disney-owned sports multimedia behemoth’s leadership changed “SC6” over time to marginalize and mute him and Hill. This included limiting their interaction on the program.”