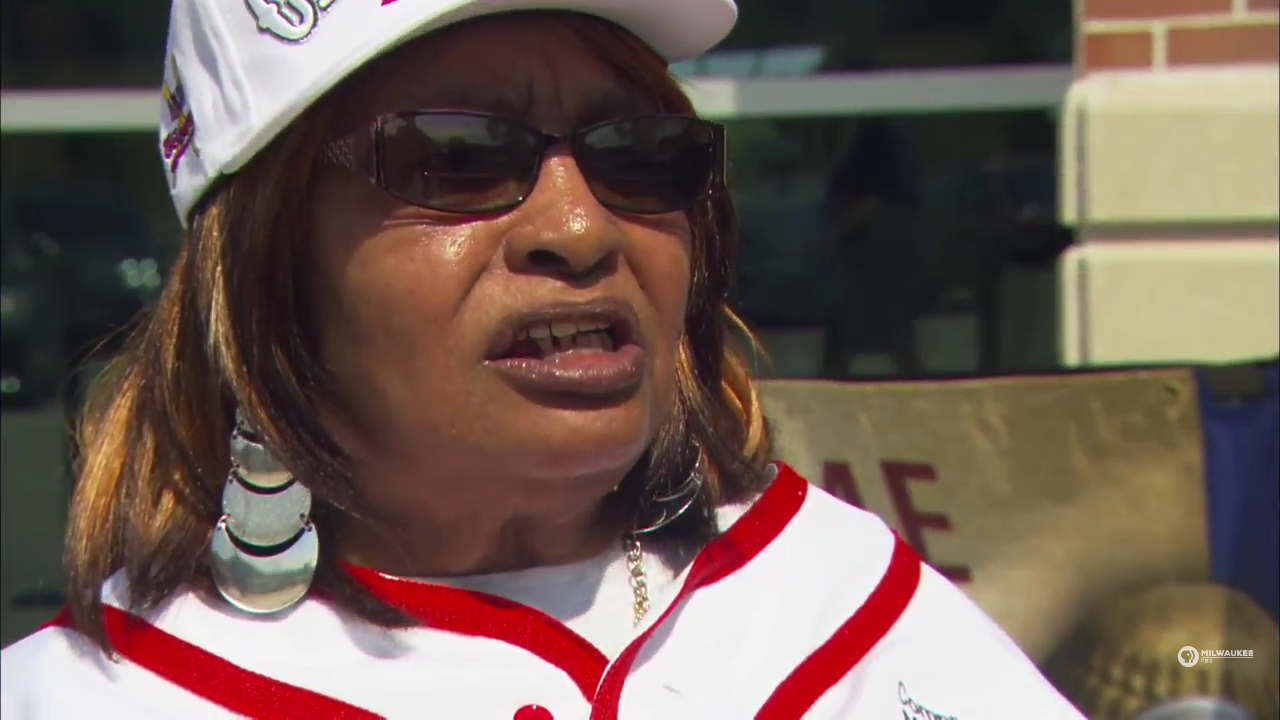 Mamie Johnson, also known as “Peanut” passed away at the age of 82.

She was one of three women, and the first female pitcher to play in the Negro Leagues.

Though she had to face lots of adversities growing up in the time of segregation and discrimination, she didn’t allow that to stop her passion for baseball.

When Johnson was only 17 years old, she was rejected as a member by the White Female Baseball League.

She proclaimed, “If I had played with white girls, I would have just been another player, but now I am somebody who has done something that no other woman has done.”

Johnson definitely did something that no other woman had done.

It was in D.C., while working at an ice cream shop and playing baseball on the weekends, that she would be recruited by a scout for the Indianapolis Clowns who introduced her to the business manager.

They arranged a tryout in DC, and the rest is history.

She played professional baseball with the Indianapolis Clowns for three seasons, from 1953 to 1955.

During that time, she won 33 games and only lost 8.

She received many honors in her lifetime.

June 5, 2008, Mamie and other living players from the Negro League Era were drafted by major league franchises prior to the 2008 MLB First year Draft.

Johnson was selected by the Washington Nationals.

The Nationals’ sent this a tweet remembering the baseball legend.

Baseball Hall of Fame President, Jeff Idelson also tweeted out a message with his condolences.

Sad to learn of Mamie Johnson’s passing. 1of 3 women to play in Negro leagues & 5’3″ “Peanut” Johnson was ONLY pitcher. When Mo’ne David kindly donated 2014 @llbws SHO jersey to @baseballhall Peanut’s participation made the day even more poignant. @LittleLeague @nlbmprez pic.twitter.com/oQOG42EqSj

Our thoughts are with Mamie “Peanut” Johnson’s family.

She will be missed.