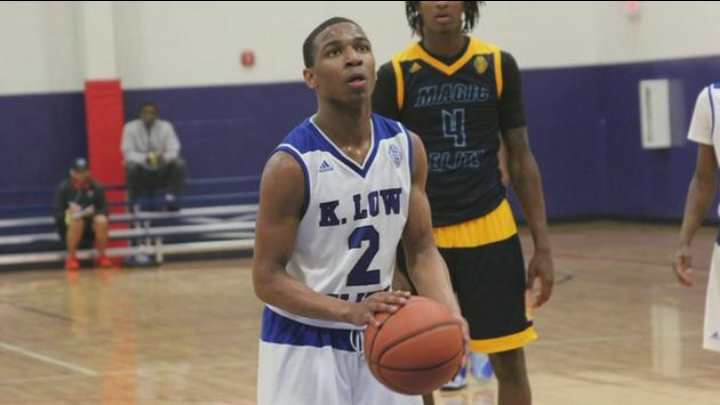 Now, his high school coach is one of many pulling for the teen by his bedside.

“My understanding is he’s stable and he’s got a long road ahead. He’s a fighter,” Coach Joe Dempsey said.

Late Sunday night, Stukes was one of four shot after a gathering of teens and young adults at 39th and Melon got out of hand when word spread on social media.

Police were already on the scene working to disperse the crowd when the gunfire erupted.

They believe Stukes was an innocent bystander and don’t think he knows the other men shot.

Detectives are still investigating to see if the other shooting victims were the intended targets.

“We know we have close to 200 people out there. We know people saw something and we just need the public’s help to identify the two people who were out there shooting and try to get this kid some justice,” Walker said.

The 18-year-old from Germantown was set to begin at Clarion University on a full basketball scholarship.

Right now, his coach says he has two families throwing support behind him, from both on and off the court.

“It kills you to see somebody so young with so much life ahead of him with tubes and wires and IVs coming out of his body,” Dempsey said.

The coach says there was some progress as Stukes was able to open his eyes.

Anyone with information on the shooting should contact Philadelphia police.