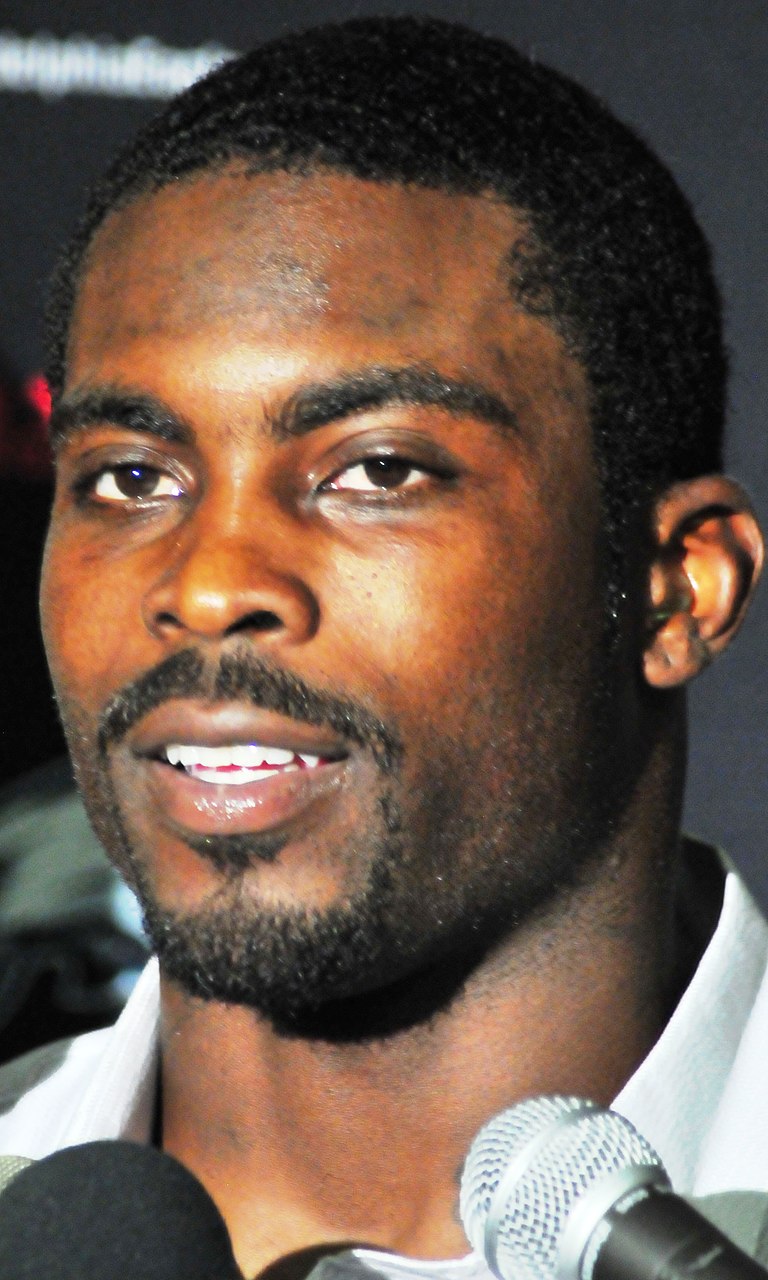 Fox Sports will formally announce on Sunday that Vick, a four-time Pro Bowl quarterback, will serve as a studio analyst for FOX NFL Kickoff, the show that leads into Fox NFL Sunday. Vick will also make regular appearances on FS1 studio shows as part of his new job.

“I’m very excited,” Vick told USA TODAY Sports in a phone interview on Friday. “Over the last seven or eight months, I’ve done a lot of interviews, and I think I’ve gotten better as I’ve been put in those situations more often. Things really came together (with Fox) over the last couple months. They have shows that I have always watched and admired. My friends and family are thankful and proud of me.”

As they did with former major league slugger Alex Rodriguez, Fox executives see upside in Vick’s potential as a broadcaster.

“He was obviously an outstanding player, but we feel he has an incredibly bright future as an analyst,” John Entz, Fox Sports president of production and executive producer, said in an email to USA TODAY Sports. “He has stayed close to the game and has many relationships with today’s current coaches and players. We feel he can bring a truly unique perspective that intrigues and engages our viewers.”

Vick already made news on one of FS1’s studio shows, Speak For Yourself, in July when he said that free-agent quarterback Colin Kaepernick should “cut his hair” and “just go clean-cut.” Kaepernick, who sat out the national anthem last season, remains unsigned after he opted out of his contract with the San Francisco 49ers.

Vick said on the The Dan Patrick Show that he regretted that statement and wrote on Twitter that Kaepernick is “a bright kid with a great future.”

Vick talks to Conn. students about dangers of dogfighting

In spite of apologies, Vick’s comments will have officials on alert for late hits