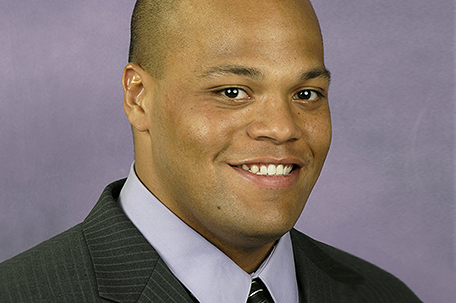 The Cowboys confirmed the older Prescott’s death in a brief statement. There was no information on how or where Jace Prescott died.

Dak Prescott appeared in a Campbell’s Chunky Soup commercial with his two brothers that aired last season. Their mother, Peggy Prescott, died of colon cancer in 2013.

“The loss of Tad and Dak’s brother is devastating,” the Cowboys said in their statement. “At this incredibly difficult time, the Prescott family asks only for prayers and respect for their privacy.”