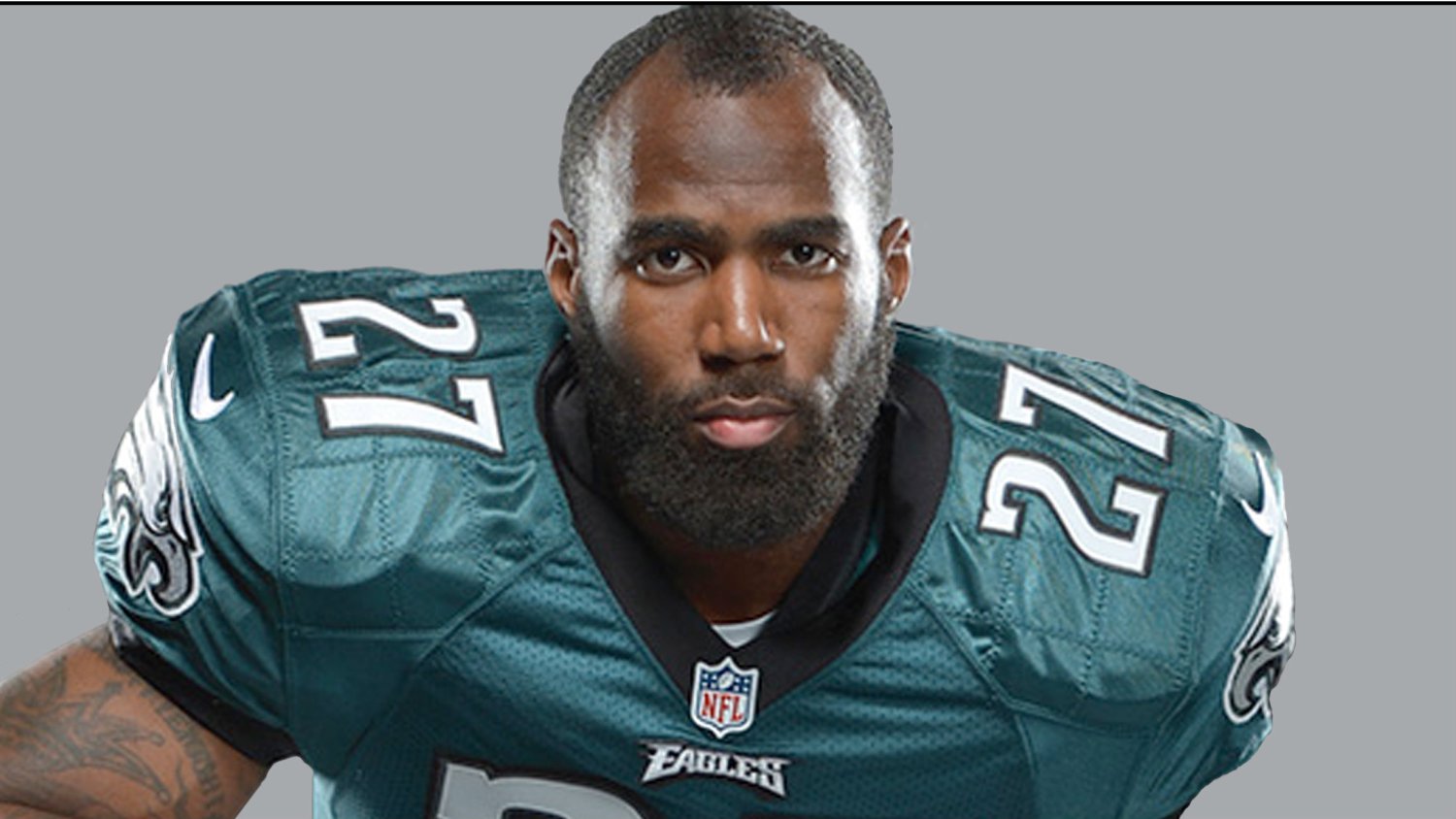 PHILADELPHIA (AP) — Chris Long, the Philadelphia defensive end who grew up in Charlottesville, Virginia, put his arm around teammate Malcolm Jenkins as a show of unity during the national anthem before the Eagles’ exhibition game Thursday night against Buffalo.

Jenkins stood with his right fist raised in the air as he’s done since last season. Long was to his right with his left arm on Jenkins’ shoulder.

Jenkins has been outspoken against racial injustice and has worked with law enforcement to try to better the situation.

Long, who starred in Charlottesville in high school at St. Anne’s-Belfield and went to the University of Virginia, was critical of white nationalists and the violence in his hometown last week.

“It’s not just a hard week for someone being from Charlottesville,” Long said. “It’s a tough week for America. I’ve said before that I’ll never kneel for an anthem because the flag means something different for everybody in this country, but I support my peers. If you don’t see why you need allies for people that are fighting for equality right now, I don’t think you’ll ever see it. Malcolm is a leader and I’m here to show support as a white athlete.”

“His biggest thing was that he feels that white me need to step up and be allies,” Jenkins said. “This a moment he feels he needs to take the step out and lead.”

Eagles cornerback Ron Brooks took a knee during the anthem. Brooks wasn’t in uniform because of a hamstring injury.

Vick leads another Eagles comeback in win over Baltimore