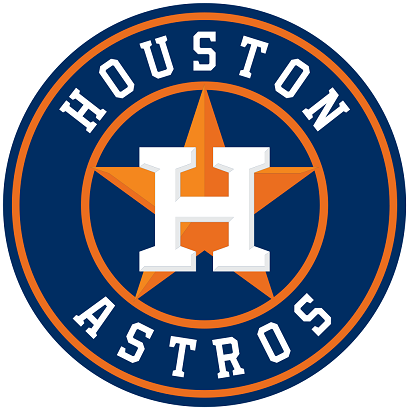 LOS ANGELES (AP) –From laughingstock to lift off.

George Springer and the Houston Astros rocketed to the top of the baseball galaxy Wednesday night, winning the first World Series championship in franchise history by romping past the Los Angeles Dodgers 5-1 in Game 7.

Playing for a city still recovering from Hurricane Harvey, and wearing an H Strong logo on their jerseys, the Astros brought home the prize that had eluded them since they started out in 1962 as the Colt .45s.

For a Series that was shaping up as an October classic, Game 7 quickly became a November clunker as Houston scored five runs in the first two innings off an ineffective Yu Darvish. Hardly the excitement fans felt during the Cubs’ 10-inning thriller in Cleveland last fall.

Well, except for everyone wearing bright orange.

Jose Altuve, one of four carry-overs from a club that lost an embarrassing 111 times in 2013 after switching from the NL to the AL, and this collection of young stars silenced Dodger Stadium from the get-go. Charlie Morton, former Philadelphia Phillies pitcher, finished up with four stellar innings of relief for the win.