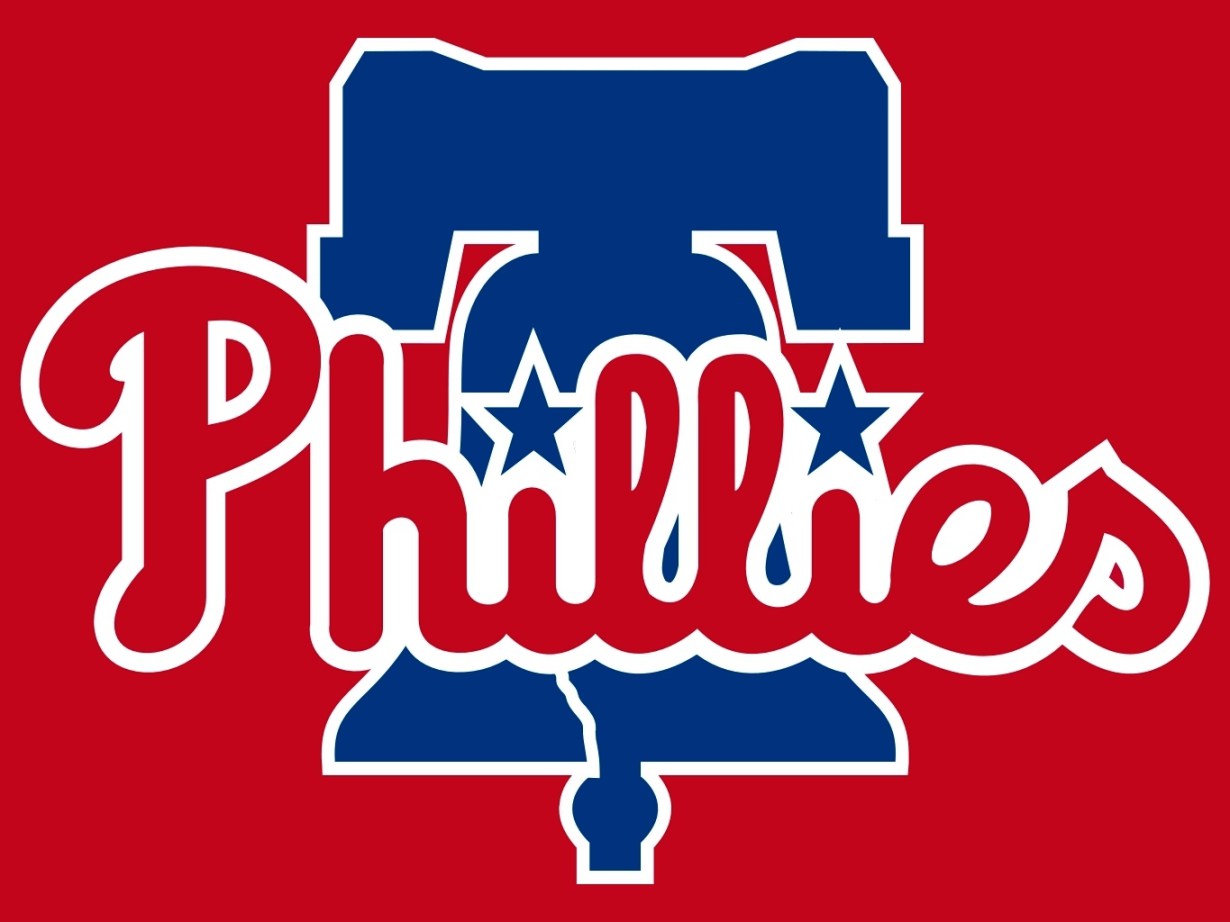 ’t blame the pitchers for the Philadelphia Phillies if they’re more than a little mad at their offensive brethren these days.

Due to the team’s inability to score runs these days, one-run leads might as well be 10-run leads. Because of this, some really solid pitching has wound up becoming a footnote in the final box score.

This was the case in Tuesday night’s 2-1 loss to the American League East-leading Boston Red Sox at Citizen’s Bank Park. Phils starting pitcher Nick Pavetta allowed three hits, one run, and had six strikeouts and a walk in a stellar outing against Rick Porcello that was watched by 33,081 fans at the Bank.

“Porcello had a great game, but Pivetta certainly matched him,” Phillies manager Gabe Kapler said. “His (Pivetta) fast ball had life through the zone. He had some swings and misses up in the zone against some very good hitters. I thought he had good command. Across the board, I thought it was very well-pitched game.”

The only mistake Pivetta made was giving up a solo homer to Red Sox catcher Sandy Leon in the top of the third inning.

With the exception of a Rhys Hopkins lead-off home run in the bottom of the fifth inning to tie the game 1-1, the Phillies offense was quiet and offered little resistance against Boston pitching. Porcello (15-5) had his way with Phillies hitters, striking out 10 and allowing just one earned run on two hits in seven innings on the mound.

“Porcello featured that comeback fast ball that started at left-hander hitters and ran back over the plate,” Kapler said. “They saw it as balls and it turned into strikes on them and that’s why you saw some takes there. When a guy like Porcello has the ball that can go both ways, you have to respect that ball might be bearing on your hands and go over the plate.”

Porcello was so good on the mound for the Red Sox that he was perfect in the other six innings he pitched. He retired the Phillies in order.   In fact, Boston pitchers combined to retire Phillies hitters in order in seven of the nine innings. Meanwhile, the Phillies could muster just two hits, all of which came in the fifth inning. The Phillies only had three base runners the entire game.

“For myself I was trying to do way too much,” said right fielder Nick Williams, who went 0-for-3 with two strikeouts. “(Porcello) was mixing it up. You don’t see guys doubling on pitches anymore that much anymore, but he was doing it today. He was throwing everything in all different counts. It was lot of over aggressiveness maybe, especially on my side.”

And yet, Pivetta and relievers kept them in the game until the top eighth when Boston pinch hitter Brock Holt drove a first-pitch cut fastball off Phils reliever Tommy Hunter into the right field seats to break a 1-1 tie and, in effect, win the game for the Red Sox.

In an outing that had to be frustrating, Pivetta, who appears to have put his early season struggles behind him, didn’t get down on his team or complain about not having enough runs to win.

“Our guys are not out of every single at-bat. They did a tremendous job,” Pivetta said. “Rhys (Hoskins) came up with a big hit. It’s a 2-1 loss. That’s how baseball goes when you’re facing pitching like that and these guys have shown up every day and done the best they can. It’s not frustrating at all. It’s just baseball.”

Meanwhile, this young Phillies squad is definitely starting to feel the pressure of the pennant race. The Phillies are 65-53 and in second place in the National League two games behind the Atlanta Braves. The Phils have lost five out of their last seven games. Williams said going through the pressure of a pennant definitely has its growing pains.

“It makes sense because it is such a young team,” Williams said. “It’s a part of growing as a player to really know and learn from it. We’re in a battle for first, but it’s part of the game. This team is special, we’ll come back.