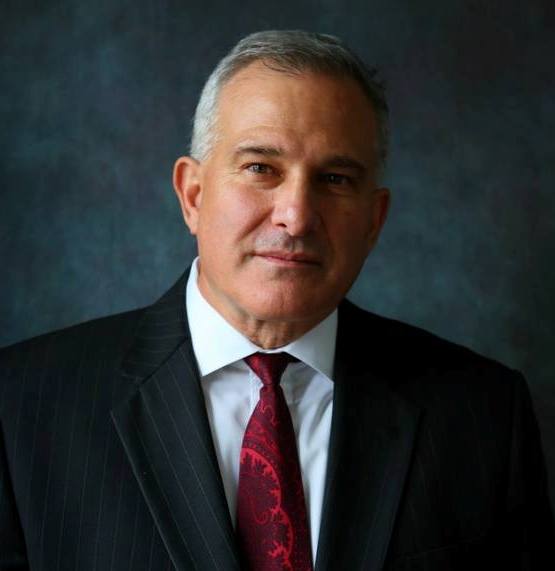 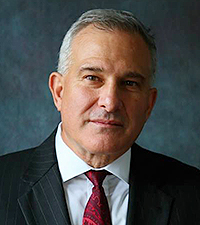 SUN: What are your specific plans to address poverty?

SZ: As Attorney General, I will address poverty the same way I have addressed it in Allegheny County where I have served as District Attorney the past 18 years; hold public officials and corporations accountable when they enrich themselves and violate the law taking tax dollars away from programs that help people in need; hold slum lords accountable as I have in Allegheny County when they fail to maintain their properties, exploit their tenants and allow crime to make their properties unlivable; crack down on scammers who rip-off the elderly, the disabled and people who are our most vulnerable. I will work for a criminal justice system that gives people back their lives by diverting non-violent criminals to treatment and rehabilitation instead of incarceration and work to make record expungement more accessible. I will enforce the constitutional rights of our citizens to clean air and water and prevent poorer communities from becoming dumping grounds for companies that don’t respect our environmental standards.

SZ: I do not support stop-n-frisk. In Allegheny County, I have worked with chiefs of police to create protocols that prevent racial profiling and ensures all stops and detainments are for reasonable suspicion and provide strict rules for use of force.

SZ: Yes. As a District Attorney I have worked hard to build a system of conviction integrity that does everything we can to make sure we get things right on the front end so we prevent wrongfully charging, arresting and convicting someone for crimes they did not commit. I was one of the first District Attorney’s in Pennsylvania to have video cameras installed in police cars and interrogation rooms. More recently I have worked to put body cameras on 800 Pittsburgh police officers. I put in place, traffic stop protocols to curb racial profiling. I do not tolerate police officers who abuse their authority and hold them to the highest standards of accountability. That is why the police unions have endorsed my opponents and not me. To this day, I am the only DA in Pennsylvania that has convicted an on-duty, uniformed police officer of a shooting homicide. To me, Black Lives Matter.

SZ: I believe everyone is entitled to the same rights under that law. I am going to bring back the Civil Rights Division of the Attorney General’s office. The Attorney General needs to be a lawyer for the people and do for them what they can’t do for themselves in matters of civil rights.

*Josh Shapiro, Democratic candidate for Attorney General, did not respond to the SUN’s request for an interview.