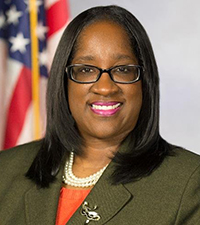 SUN:  What are your specific plans to address poverty in your district?

TCA: Poverty alleviation begins with a fair and equitable funding formula for schools. Rectifying education inequality will be the hallmark of my legislative agenda.

TCA: No. Stop and Frisk has led to an influx of systematic profiling of minorities- particularly African-American and Latino men. Furthermore, only a fraction of stop and frisks have led to arrests and of those arrests, only a few have resulted in confiscation of a firearm as the policy intended.

TCA: Yes. We must begin to address national concerns about race and particularly how structural mechanisms serve to ostracize African-Americans from fundamental rights and freedom. We be able to have thoughtful, and productive dialogue on how to improve the quality of life for Black Americans. I’m hopeful that we can.

1) Education – I will seek to draw support for an equitable funding formula for our schools and to restore the cuts to the education system in programming such as arts/recreation and sports.

2) Public Safety – I will seek to address the proliferation of illegal firearms that end up in the hands our youth by supporting stronger penalties for straw purchasers and instituting a universal background check.

3) Economic Development – I will seek resources that serve to eliminate blight of our commercial corridors and will seek ways to incentivize the hiring of district’s residents into our neighborhood businesses. 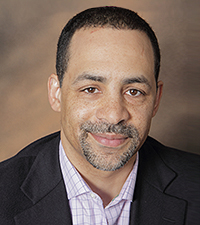 CR:  No. This policing tactic should end immediately — unless of course they impose the same practice as frequently on white Philadelphians as they do on Black and Latino Philadelphians.

CR: Yes. The BLM movement is an invaluable form of nonviolent social protest that has its place in a society whose current racial battlefront requires different tactics than what was effective during the Civil Rights era.

CR: Education and public safety are of critical importance to my district, as they are to most Black urban communities across the city, state and country.  As a fifth-generation educator, I know that there’s no better collective investment we can make than high quality education.

That education must begin with supporting universal pre-K on up to post-secondary schooling. the single best antidote to persistent crime.