My response to series of attacks; ENOUGH ALREADY! 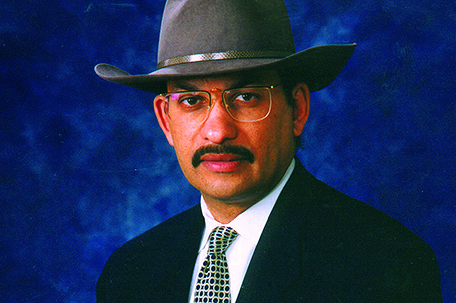 For the past several weeks, Axis Philly, a renegade blog that specializes in character assassination, has been working in concert with my enemies to attack my leadership of the NAACP. The aim of Axis Philly during this time has been in total accord with these scurrilous attacks almost to the point where even the most casual observer would wonder if this internet site was being paid to run such stories.

Now Axis Philly has raised questions about the Next Generation CDC that go back almost 10 years when this non-profit organization was raising public and private funds to rehabilitate five dilapidated buildings in some of the most depressed sections of the city.

Axis Philly, in its rush to denigrate Next Generation, failed to recognize that it rehabilitated five separate buildings into taxable properties at a cost far less than most rehab projects in the city. Furthermore, much of the work on these properties was completed by persons who were recovering from substance abuse or who were reentering the job market after serving time for a non-violent offense.

As we had several projects going on simultaneously, there may have been some confusion about which particular contractor did work on each building. But the main point I want to emphasize is that all work that was supported by public funds was done on buildings which are now being used to better our community.

Furthermore, the issue raised about an athletic field that was supported by a state grant is also a specious issue since the elected official who secured the funding for this project allowed Next Generation to use those funds to support our anti-violence and scholarship programs with money that had originally been set aside for brick and mortar projects. The change was made in accordance with the intense need for more anti-violence work at the time when the homicide rate was sky high.

At that time the only funds left were for brick and mortar projects. And since our goals for helping children were the same as that of the state, the funding adjustment was approved. We “built” and educated stronger children even if we didn’t build a playing field.

Finally, in the case of two buildings in the northwest that has drawn the attention of Axis Philly, it should be known that one was torn down by the city while in the middle of the rehabilitation work and the second was transferred to another non-profit group at the request of the former elected official who had first secured the property for Next Generation CDC.

Since for the past decade all of Philadelphia has benefitted from the contributions of Next Generation CDC it’s time for the public to ask what are the real motives of our enemies and their hand maidens in the blogosphere? Haven’t we put up with ENOUGH ALREADY?