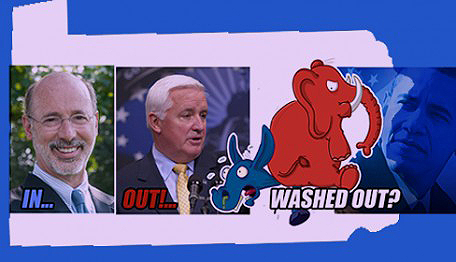 [Ed. Note:  This month the SUN celebrates the memory of our SUN Publisher and Founder J. Whyatt Mondesire. We will feature some of Jerry’s FreedomQuest commentaries; providing his unique and provocative opinions on subjects from politics to entertainment as well as coverage of the Philadelphia Legends Awards ceremony honoring Jerry.]

NOTE: Originally appeared in The Philadelphia Sunday SUN on November 9, 2014